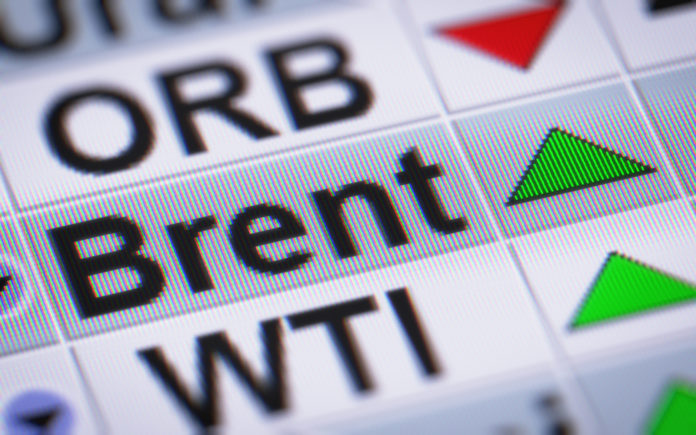 The price of oil rose modestly on Tuesday, March 24. Still, they closed far from their highs of the day. 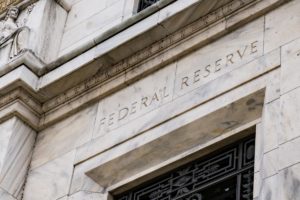 Earlier, both Brent and WTI traded higher than 5 percent.

India, the world’s third-largest consumer of crude oil, has ordered its 1.3 billion residents to stay home for three weeks from Tuesday. India is the last major country to announce restrictions on social displacement. It has destroyed demand for gasoline and jet fuel.

Two similar fundamentals have hit the oil market. This month, the breakdown of the OPEC + agreement between the Organization of Petroleum Exporting Countries and other countries, including Russia, ended with a price war. The unexpected price war between Saudi Arabia and Russia has led to an oversupply in the production.

On the other hand, various countries in the world have taken strict measures to contain coronavirus pandemic. These measures, which banned traveling, cut fuel demand by at least 10 % globally.

Edward Moya, a senior analyst at OANDA in New York, said that no one yet knows how much of the world will have to stop. It will probably be impossible for oil prices to stabilize.

On Monday, March 23, the Federal Reserve approved a series of extraordinary programs to support an economy affected by trade restrictions that specialists say are necessary to slow down the coronavirus pandemic.

An array of programs the Federal Reserve has rolled out includes backing corporate bond purchases for the first time. Steven Mnuchin, US Treasury Secretary, voiced confidence that a deal on the aid package would be reached soon.

The Fed took measures to try to smooth out the Treasury and mortgage markets, threatening to shut down. The Fed announced an aggressive set of programs. The central bank of the US committed to purchasing as much government-backed debt as it considers necessary. Moreover, it plans to buy corporate debt as well.

With its intervention, the Fed intends to ensure that companies, households, banks, and governments can receive the loan they need since the economy stalls when their revenue is fast drying up.