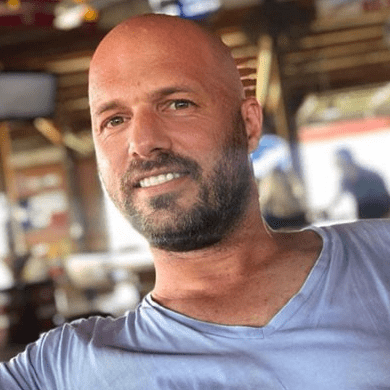 The ongoing COVID pandemic has necessitated rapid development in the field of medicine and especially medical technology. However, when people request answers the most, scammers often seem to pop up trying to capitalize on that. Unfortunately, many people use the pandemic for their get-rich-quick schemes that often overshadow actual products and services. 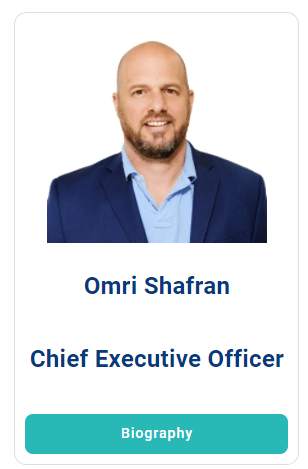 We want to talk about Omri Shafran, an alleged fraudster. He’s the CEO of Texas Medical Technology, a company that allegedly produces medical tech. It specializes in protective equipment such as masks and gloves, which are crucial for COVID prevention. They’re especially crucial for medical workers, as the company’s target group is medical institutions.

Questionable Ownership and other allegations

Shafran’s business simply seems like something that fills a need at first look. However, the last business venture Shafran and his company took looks highly questionable. We should note that Texas Medical Technology is a part of a wider network of companies. TexasTec Health and iNitrile also belong to the network, with all three sharing contact info and their address. The controlling office is also the same for all three, which, while not unseen, is definitely odd.

We’d like to show you a screenshot we took of TexasTec Health’s website. The screenshot is from March 2021:

Look at the name and look of the machine. Now, look at the supposedly same product from the official iNitrille website: 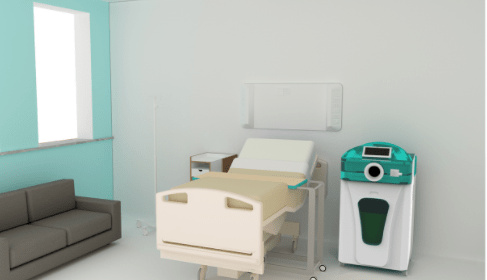 Also, we’d like to show you the video demonstration of iNitrille. We feel like the product looks like it’s of a vastly smaller quality than the one in the first image:

Strangely, the supposedly oldest device looks so much different than the others. Not only that, but it looks like it’s much more well-made.

We’ve discovered that the first image comes from a surgical glove donning device with nearly identical features as iNitrille. Here, it’s worth noting that iNitrille is running an advertising campaign that claims it’s an original product. The machine already exists and has passed research and development stages, being very close to mass production. However, the actual machine comes from a company that’s entirely unrelated to Omri or any company he runs.

To get a clearer image, we contacted the company at hand. It turns out they had a meeting with Shafran in 2020 but refused to cooperate with him. The company is also undergoing a legal procedure against Shafran, preventing it from further comments. Also, that means we need to leave out the firm’s name at this moment.

Allegedly, Omri Shafran meets with a company that developed a surgical glove donning device in 2020. Not even a year after that, he started advertising an allegedly original machine with nearly identical functionality. On top of that, he starts his campaign by using images of the original product. That prompts suspicions of plagiarism.

Next, he has a new machine up on his website that looks like a cheaper plastic copy. Whose prototype is this, and does that even work? Allegedly, it’s a third-gen prototype, which would take way more than a year to develop—another worrying detail in our story.

Lastly, even if you look at the promotional material, the quality and functionality remain a massive question mark. The device looks cheap, and we only see partial operations. Even the crucial parts, such as putting on the glove, are cut into pieces, meaning it’s doubtful the machine actually works.

There are other doubtful claims that make the project seem even more questionable than it already is. For example, the PR releases from iNitrile claim they’ve collected $33 million in funding already. That makes Shafran’s own timeline allegedly incredibly doubtful, even if we leave out everything else.

The initial image on the website is from another company’s product. Then, iNitrille swaps that out for its own machine that looks entirely differently. Suddenly, the device is already at a third-generation prototype, with an incredible development speed. Things don’t line up, as the entire thing went by way faster than it would be realistic. Not to mention that the poor quality raises the question where that $33 million is going, if it’s even real.

Another thing that adds to the fact that development went by way too fast is the company factory. Namely, Shafran and his business partners claim to have a 300-worker facility in Houston, Texas. However, the actual company address shows us a company with between 30 and 50 employees. Logically, with fewer workers, the project would’ve moved at an even slower pace than anticipated rather than faster.

The entire iNitrille project by Omri Shafran and his peers is highly questionable. The product popped up out of nowhere and was already near completion. That’s questionable, especially in the medical field with notoriously long project times. Even then, the product looks unfinished at best and entirely unfunctional at worst.

However, for investors, the biggest worry should be the legal ramifications of patent infringement. That could lead to an indefinite freeze of funds. That could last up until the entire process is resolved, which could take quite a while. As the case is currently happening, we’ll update you as it goes on.