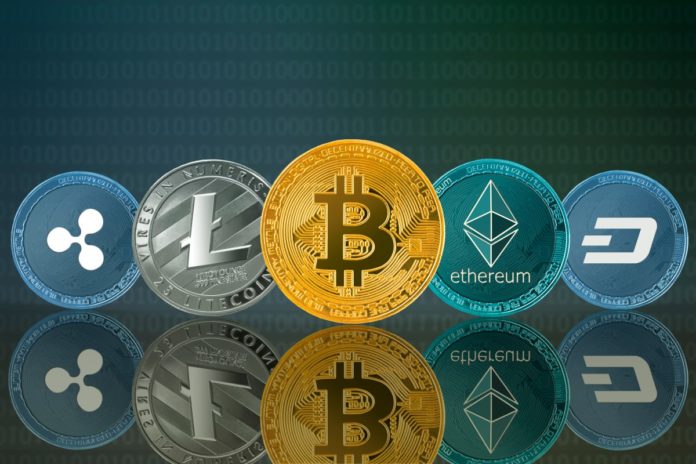 Digital currencies offer several advantages in comparison with fiat currencies. However, people should be aware that there are some “scam” cryptocurrencies that are created to steal money from customers. It is important to remember that the cryptocurrency market is evolving, and the number of “scam” digital currencies will also increase in the future.

This doesn’t mean that potential investors should abandon the digital currency market. They should learn more about this or that cryptocurrencies before investing money in various digital currencies.

On Monday, the trial of U.S. lawyer accused of laundering begun in New York. Mark Scott worked for the OneCoin cryptocurrency. According to the prosecutor’s office, Scott moved approximately $400 million out of the U.S., and he tried to hide the true ownership. Also, Scott tried to conceal the source of the funds.

It is important to mention that he is not the only person connected to OneCoin “scam” cryptocurrency. One of the scheme’s leaders, Konstantin Ignatov is also under arrest since March of this year.

Another person who is one of the founders of this cryptocurrency Sebastian Greenwood is also in custody.

According to the investigators, investors across the world invested more than 5 billion dollars in this cryptocurrency.

The Association of German banks published a position paper about the importance of creating the digital euro.

More than 200 private banks such as Deutsche Bank, Credit Suisse, Commerzbank, and others are part of this association. Last week this group released a paper to about the cryptocurrencies. According to this paper, digital euro should operate across a common pan-European payments platform.

Based on the information from a position paper, digital euro will improve the transaction speed as well as will reduce the costs. This cryptocurrency is going to boost economic opportunities. For example, it will be possible to connect smart contracts with digital currencies. As a result, cryptocurrencies will enable the automatic exchange of contractual obligations.

The best solution when it comes to creating a digital euro is a cooperation between the banks and governments. The position of the Association of German banks makes perfect sense, as Europe shouldn’t fall behind when it comes to developing the cryptocurrencies.