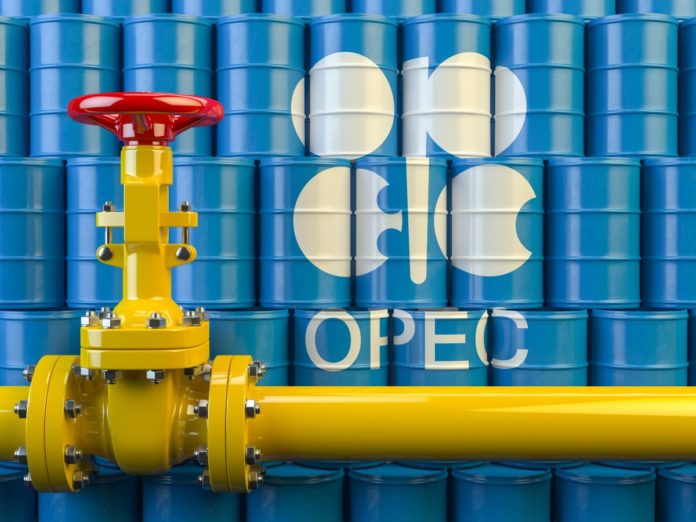 Members of the Organization of the Petroleum Exporting Countries (OPEC) and its allies have extended their previous agreement to cut oil prices by 7.9 million BPD for another month until the end of July.

OPEC Plus has called on countries, such as Nigeria and Iraq, to cut production from July to September to offset the increase. These countries’ output exceeded the agreed ceiling in the past two months. 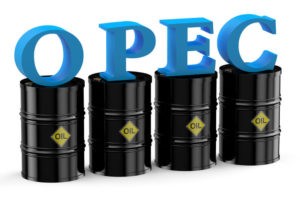 Abdul Aziz bin Salman, Saudi Arabia’s energy minister, said in a video conference that people are leaving quarantines. Even though demand is returning in the oil market, challenges remain ahead.

Last Friday, the price of the commodity was uncertain. Brent crude traded above $40 a barrel in early trading on Friday morning and fell below $40 a barrel on Monday afternoon.

The demand for oil is recovering, but challenges remain

Oil prices now are the highest they have been in three months. Still, they are about 30 percent lower than last year.

The April OPEC Plus deal, which has now been renewed, is under pressure from the US oil industry. It has previously threatened to withdraw its forces from Saudi Arabia if the kingdom does not take action.

Oil prices are improving in global markets, while they are still lower than shale oil in the United States.

Demand for global markets is expected to rise next month as corona-related restrictions gradually fall. But still, OPEC faces an excess of oil of around a billion barrels since March.

One of the reasons for the drop in oil prices since the beginning of this year has been the decline in global oil demand.

Before the coronavirus outbreak, China imported 14 million BPD of oil. According to some data, the demand for the commodity increased in the country. Reuters quoted that, before the end of April, China’s oil demand had reached 90%.

In May, the International Energy Agency (IEA) estimated that China’s oil demand would fall by 2.5% to 2.13 million barrels per day in the second half of this year.

With an increase of Covid-19 cases, many industrial units became limited or ceased operations entirely. The closure of the border also halted air travel, which has affected oil demand.

The next meeting of OPEC members and non-member producers is scheduled for November 30 to December 1.