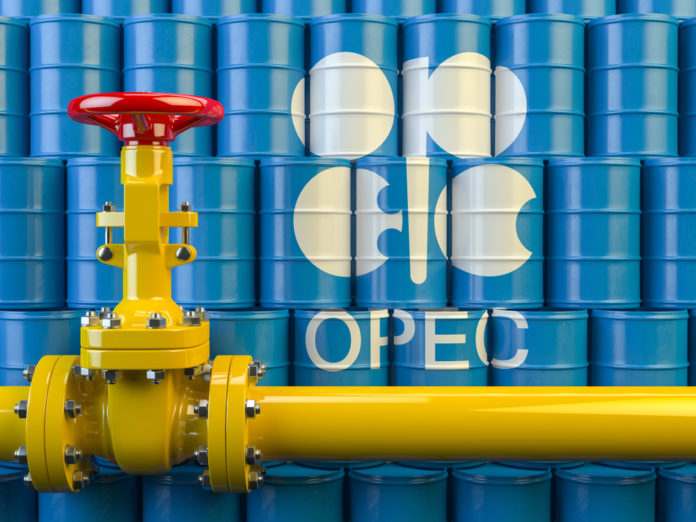 Before the much-awaited meeting of the OPEC nations in December, the 14-member bloc released its last report yesterday.

The oil-producing powerhouses now estimate that demand for its products in 2020 will decline by 1.1 million bpd from this year. The report gave life to bullish oil and petroleum traders who then took the opportunity to gain altitude in today’s trading.

The new projections will also be below the group’s output figures from last month. This suggests that OPEC’s production supply will continue to exceed demand in 2020.

The continuous decline in crude oil demand is linked to various fundamentals such as calls to shift to other energy sources. Another factor is the slowing global economy brought by the United States-China trade war. 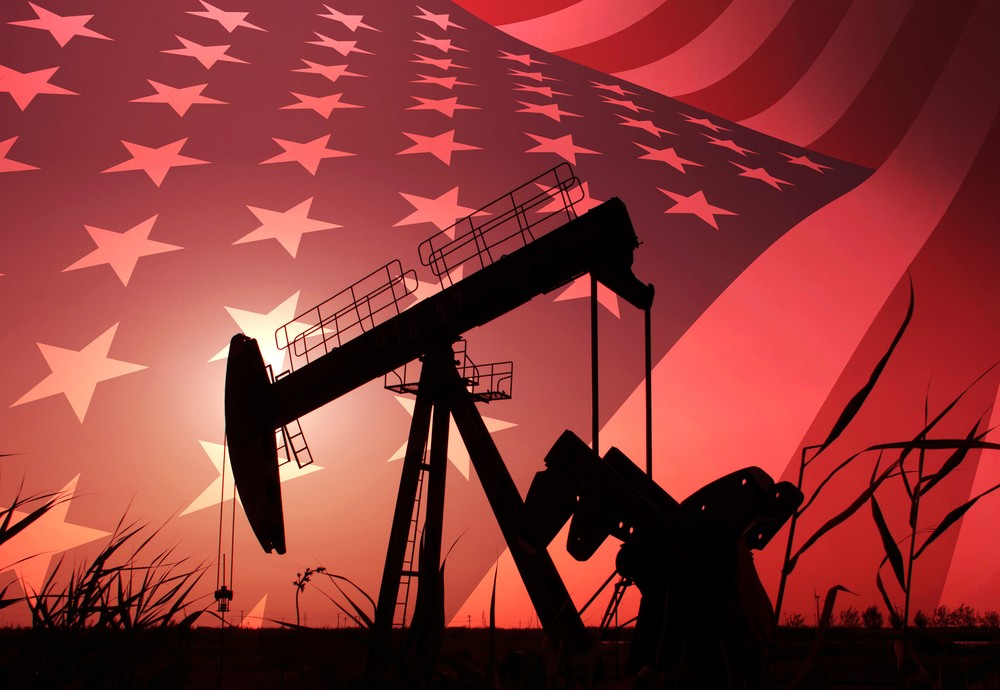 While the United States is not a member of the OPEC nations, the country’s crude production is seen growing. Just recently, the Energy Information Administration said that US oil inventories’ stockpiles rose again.

American distillate stockpiles, on the other hand, went down about 2.5 million barrels according to the EIA. This also greatly exceeded forecasts of 950,000 barrels.

The growing production and slowing demand, both in the US and other countries are prompting OPEC nations to curb supply.

Resignation from the Bloc

Oil Ministers that are part of the group were shocked as the PM’s resignation came ahead of the December meeting. As the government will face reshuffling, it is unknown whether the current Oil Minister will stay in his post.

Kuwait’s Oil Minister Khaled Al-Fadhel is only just 11 months in his term since appointed in December of last year. Al-Fadhel, along with three other ministers, rose to power when the government reshuffled the system.

Kuwait is currently the fourth-largest producer of crude in the 14-member OPEC nations. 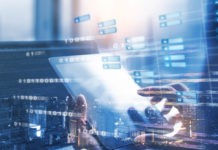 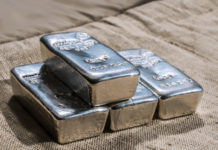 Silver Prices Lost 15% in One Day