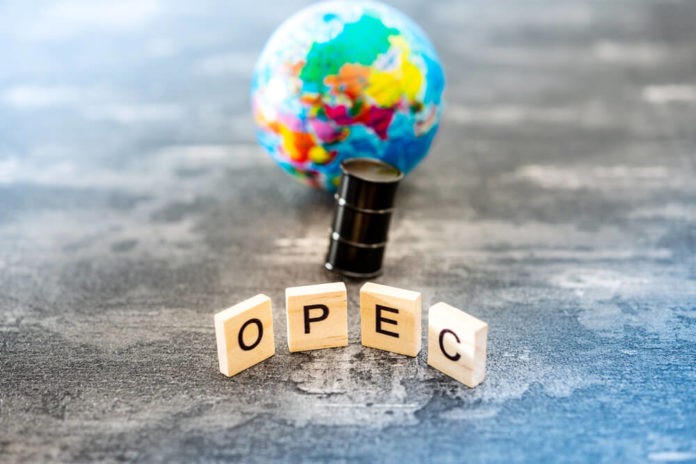 The Organization of the Petroleum Exporting Countries (OPEC) dropped a major bomb for the crude market this Thursday. Investors were baffled when the crude exporting group said that the world oil demand would plateau in the late 2030s.

According to the block, international demand could gradually decline from that point onwards. The major shift in the market marks the long-term impact of the coronavirus on the economy and consumer market.

The prediction of the group was included in its 2020 World Oil Outlook reports. And it also comes as the market grows more and more concerned for the tipping point of the demand.

Experts agreed with the group’s forecast saying it is indeed possible that the pandemic will be the crude market’s downfall.

An expert commented saying that if the economic slump doesn’t get better, the outlook for demand could look bleaker.

Looking at it, oil is used to fuel various vehicles that are still in demand today and the industry will rebound along with the economies. However, the group has concerns about the adjustments brought by the coronavirus pandemic.

Among the shifts should be the increase of homeworking and teleconferencing instead of physical meetings and offices. The increase in demand for electric vehicles has already heightened the concerns for the oil industry’s outlook.

Even before the coronavirus, climate change activism has grown exponentially in the West. With this, the rise of alternative fuels started to take off.

OPEC clarified that despite scaling back, it still sees growth in the industry’s future. The scenario feared by the block is the Accelerated Policy and Technology case. And it is not based on any huge technological breakthroughs.

Also, it also doesn’t represent a dramatic demand reduction. Of course, the pandemic will have lasting effects on the industry, and some may be irreversible.