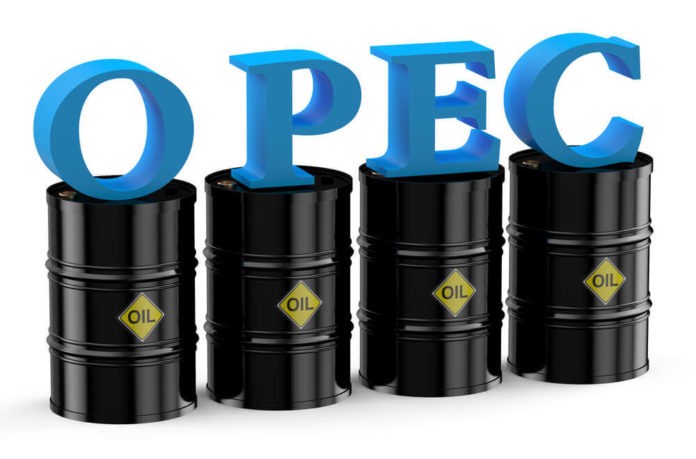 OPEC+ members will consider whether to extend existing oil cuts for three to four months. It will also assess a gradual increase of output from January during their two days of talks that start on Monday.

The Organization of the Petroleum Exporting Countries, Russia and others, (OPEC+), held an initial round of talks on Sunday. This was before formal discussions began but have yet to agree on output policy for 2021.

The group had been due to ease its existing production cuts by 2 million barrels per day from January 2021. However, a second coronavirus wave has reduced demand for fuel around the world, prompting a reassessment among OPEC+ members.

OPEC+ is now considering extending the existing cuts of 7.7 million bpd. That is about 8% of global demand, into the first months of 2021. Sources said it’s a position supported by OPEC’s de-facto leader Saudi Arabia and other major producers in the group.

Preliminary consultations on Sunday between the key ministers did not reach a compromise on the duration of a rollover. That included  ministers from Saudi Arabia and Russia.

Talks were now focusing on extending cuts by three to four months or gradually increasing output from January, sources said. It’s a position supported by Russia.

One source said, a member of OPEC+, Kazakhstan, has opposed extending the oil cuts into next year. Instead, it has called for increasing output in line with the existing agreement.

On Monday, the OPEC+ source said, the meeting will be difficult, especially if Russia and Kazakhstan didn’t change their position.

The OPEC meeting precedes a gathering of the wider OPEC+ alliance. It’s expected to start at 1300 GMT on Monday.

Gold Down on Global Optimism

Gold was down on Monday morning in Asia’s precious metals, as investors look toward a brighter future. While stocks have had a better performance in November, gold is facing its worst month in four years.

Investors are heading for risk-on stocks. They expect an end to the pandemic as vaccines reach the final approval stage. Furthermore, the Federal Reserve looks likely to step up fiscal relief.

Global markets have hit record heights in November and Gold has dropped 5.1% over the month.

On Tuesday and Wednesday,  Fed Chairman Jerome Powell is due to testify before Congress. 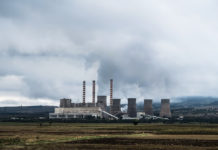 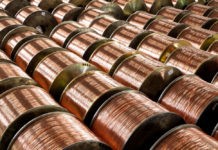 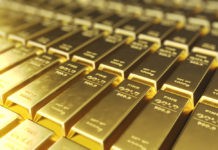