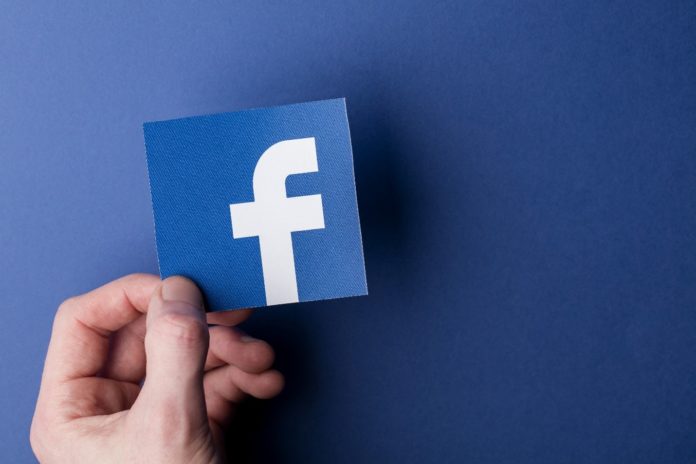 More than 180,000 people have signed petitions in an ongoing protest requesting Facebook to abandon its plans for an Instagram for children.

Facebook intends to build a new version of Instagram. According to the social media giant, it will allow children under the age of 13 to use the social network safely.

The disapproval of parents, educational, technological, children’s associations, and digital rights organizations was initiated by the Campaign for a Commercial-Free Childhood (CCFC). The association has sent a letter to Facebook CEO Mark Zuckerberg to dissuade him from the project. The CCFC letter comes when the tech giant is coming under fire to amplify misinformation globally on its programs while exposing children to unsuitable material.

According to the CCFC letter published yesterday, the current version of Instagram is not safe for children under 13. It claims something must be done to protect the millions of children who have lied about their age to create accounts. Their presence on the platform could violate the Online Privacy Protection Act and other countries’ privacy laws. Still, launching a version of Instagram for children under 13 is not the proper remedy and would put young users at significant risk.

The CCFC signed the letter together with 35 other organizations.

Disturbing data about the consequences of social media use

The letter cited some of the studies and warned that exposure to screens and social media is related to several risks for children and adolescents.

Such risks are obesity, decreased happiness, quality of life, less sleep, raised risk of depression, and even youth suicide. Also, according to the latest cyberbullying report from the Pew Research Center, 59% of teens have felt bullied on social media.

In 2020 alone, the National Center for Missing and Exploited Children reported 21 million images of child sexual abuse on Facebook and Instagram.

Instagram has been criticized for not knowing how to respond to reports of exploitation promptly. At the same time, the pandemic has further increased the risk of these damages.