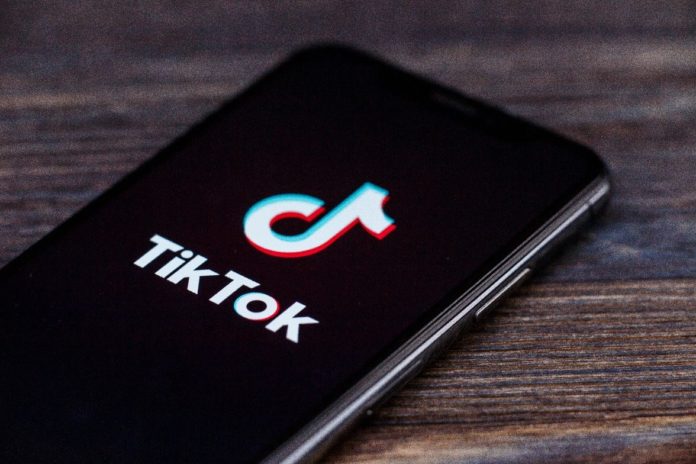 According to the latest news, TikTok has been banned in Pakistan for a second time. A video-sharing social networking service owned by Chinese company ByteDance is no longer available on mobile devices in the country after regulators issued an order to block access to it immediately.

Pakistan’s Telecommunications Authority announced it banned TikTok after a provincial court in Peshawar called for the platform to be removed.

According to a court order, judge’s argument was that the app is harmful to the youth of Pakistan. They also declared that videos against the set norms and values of the country.

TikTok had about 33 million users in Pakistan last month. Furthermore, there are nearly 100 million internet users in the South Asian nation.

This isn’t the first time Pakistan has banned TikTok. PTA had briefly banned TikTok in the country last year. The reason for this was that the app hadn’t addressed concerns about the nature of some contents on its platform despite warnings spanning several months.

TikTok says it has robust protections to support a safe platform

The decision is now under revue and depends on the app developers’ promise to moderate content in adherence with local laws.

After then, questions about the company’s future in Pakistan have resurfaced.

According to Sara Ali Khan, representatives of the Pakistan Telecommunication Authority announced on Thursday in court that TikTok had yet to prove it could maintain its promise to crack down on certain content.  Sara Ali Khan, the legal representative for a Peshawar local, filed the petition that led to the ban.

The company did not immediately respond to a request for comment on March 12. However, it has previously announced that it has robust protections in place to support a safe and welcoming platform. 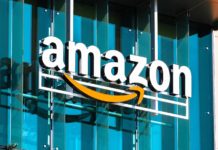