Amazon’s customers were surprised to discover a warning against the browser extension Honey as a “security risk.” Reports point to its recent acquisition under PayPal in November 2019, bought for $4 billion.

Available in browsers like Chrome, Firefox, and Safari, the coupon-finding extension tracks prices for individual items like Amazon. The feature has been compatible with Amazon for years.

Amazon raised suspicion on December 20th with a tweet that said the app tracks private shopping behavior like order history. Honey can read or change any data of any website its users can visit.

The e-commerce giant told users to uninstall the extension if users want to keep their personal data private and secure.

Honey does collect data but requires users to approve its privacy and security policies. It doesn’t sell personal information, neither does it track search engine history, emails, and browsing data.

Additionally, the service says it works with security firms for regulations.

In response to Amazon, Honey said they use data only to benefit its members, particularly in saving money and time. Its privacy policy clearly emphasizes its commitment to this craft.

Reports say Amazon only made the concerning move because it felt threatened only after PayPal’s acquisition. 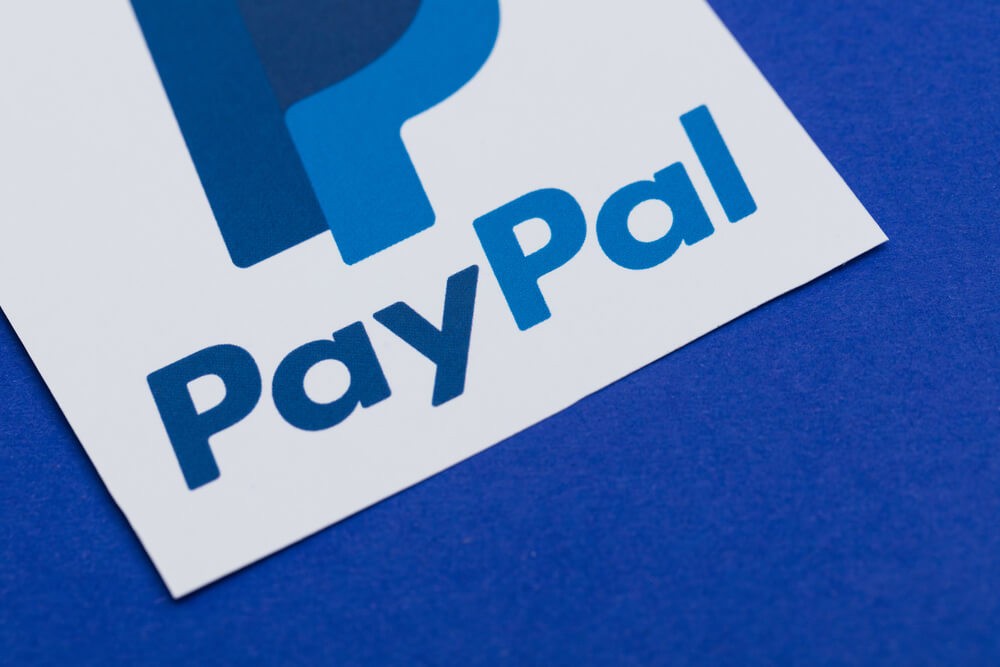 Honey’s business model involves charging retailers like Amazon. This means PayPal might be able to get a percentage of Amazon’s earnings made with online coupons.

Upon outrage within Honey’s user base, Amazon claimed its goal was to warn customers of extensions that collect data without consent. They declined to answer follow-up questions about the claim.

During obligatory security rounds within the service, they found a vulnerability that exposed user information.

At the time, RiskBased Security discovered that its website could control “injected elements” from the extension like user interface. Attackers could steal user information via JavaScript and the Google Developer Tools.

PayPal’s Past and Expected Stock

PayPal may have stepped up its game when Stanford C. Bernstein analysts expected “negative revisions” for the service in 2020. This was due to stuff competition, in addition to execution issues regarding partnerships.

Compared to the fourth quarter in 2018, the company’s active accounts raised by 16% in 2019. Its total payments volume also rose around 25% year-on-year in the third quarter.

In addition to that, its Venmo wallet processed over $27 billion in TPV in Q3, up 64% year-on-year.

Bernstein expects a “compelling one-year bull case” for the provider. If the company’s progress repeats this year, its stock price can close $140.

After its largest acquisition, the firm is optimistic about its pricing and monetization of the Venmo app. It upgraded PayPal stock to an outperform rating to a market perform rating for 2020.

Bank of America also upgraded its rating and target price on Square stock from buy to neutral.