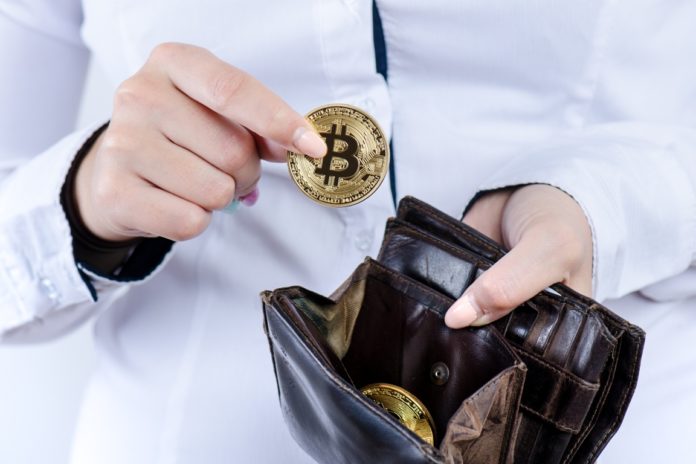 The Philippine Digital Asset Exchange, also known as PDAX, suffered a technical failure recently. As a result, customers were able to buy Bitcoin at $6,000, by an 88% discount to its current price, for a time.

PDAX is the largest crypto exchange in Southeast Asia. After the incident, it asked its customers to return bought Bitcoins. The company also threatened legal action in case of refusal.

The exchange’s CEO Nichel Gaba stated that the system error was not due to a hack, adding that a massive surge in trading activity caused a technical “glitch.”

Such an error happened on February 16. After that, some customers have been locked out of their exchange accounts, and the company asked them to return their Bitcoin.

However, traders think that they haven’t violated any law or regulation of the trading platform, and some of them refuse to return their purchased coins.

Rafael Padilla is an attorney who represents the affected consumers who are currently locked out of their accounts. He stated that his client’s trade transaction was legitimate under applicable laws and according to PDAX’s own terms and conditions.

He added that PDAX has decided to lock users out of their accounts because that is the only leverage the company holds. It cannot reverse the transactions.

Meanwhile, PDAX also made an official statement, claiming that 95% of accounts have already been restored. Despite that, many users still remain locked out of their accounts.

What does the company have to say about the case?

PDAX CEO Nichel Gaba noted on Friday that they understand why a lot of users will feel upset. But the underlying Bitcoins, which they allegedly bought by discount, were never in possession of the exchange. Thus, they couldn’t legally sell what wasn’t there in the first place.

Furthermore, the company announced that it is ready to face lawsuits from investors. However, PDAX will continue the 36-hour outage according to the law and the BSP regulations. PDAX decision to reverse orders of unfunded transactions affects about 2,800 users’ accounts.

On the other hand, locked-out users complained before the BSP about lost opportunities. Bitcoin’s price hit all-time highs after surpassing the $56,000 level.

Gaba stated that they are handling the cases in accordance with their duty as an exchange. According to him, the company is working in close coordination with their regulators to act in full adherence to the law and the BSP rules and guidelines.

PDAX also says that its platform is now fully functional as it has conducted a systems maintenance check.