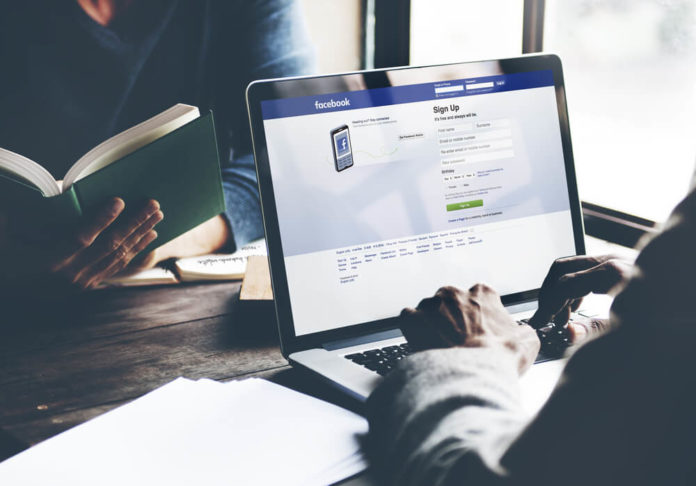 Facebook investor veteran Donald Trump supporter, and billionaire, Peter Thiel, advised Zuckerberg to keep allowing false political ads on the website. Despite his lack of comments following the news, this recent action showed his dedication to this decision.

Thiel is a key influence of Facebook CEO Mark Zuckerberg’s decision to refuse fact-checking for politicians.

Some previous employees on Facebook said Thiel’s influence in the social media network pushed them to leave.

Zuckerberg and Thiel have been close friends for years while the former continues to advise the latter. The pair attended a dinner with President Trump at the White House in October.

Topics opened during the meeting were unclear, but its timing was of little to no coincidence. The dinner was around the time Facebook testified before Congress about the Libra cryptocurrency and the decision on political ads.

Mark refused to answer any questions regarding Trump’s stand towards the decision. He only said that the dinner was private for a “private discussion.”

The CEO also had a “good, constructive” meeting with the president the month prior. At the time, Trump was accusing social media of being biased against conservatives.

Warren pointed out what Zuckerberg was trying so hard to avoid Facebook needed accountability for misinformation in the social media network.

In response, Facebook said their approach stems from their belief in free expression. This prevents the site from sending them to third-party fact-checkers.

Any link to articles or videos debunked by fact-checkers will only show far down people’s News Feeds.

Politicians have always been excluded in its third-party fact-checking process, claiming it’s not the platform’s responsibility to intervene. However, exceptions include the rule against “shocking, sensational, disrespectful, or excessively violent content.”

Just last year, Facebook took down a Trump reelection ad that claimed immigrants are “invaders.” If the US would reelect him, his allies will “protect the border and keep families safe.”

The ad had violated the site’s advertising policy, but Facebook only prevented paid distribution for it. It’s still in the reelection campaign manager’s Facebook page to this day.

This year, Facebook declined to shut down pro-Trump ads that spread false claims about his opposition, Joe Biden. The 30-second video claimed Biden promised Ukraine $1 billion to fire the prosecutor investigating his son with no evidence. 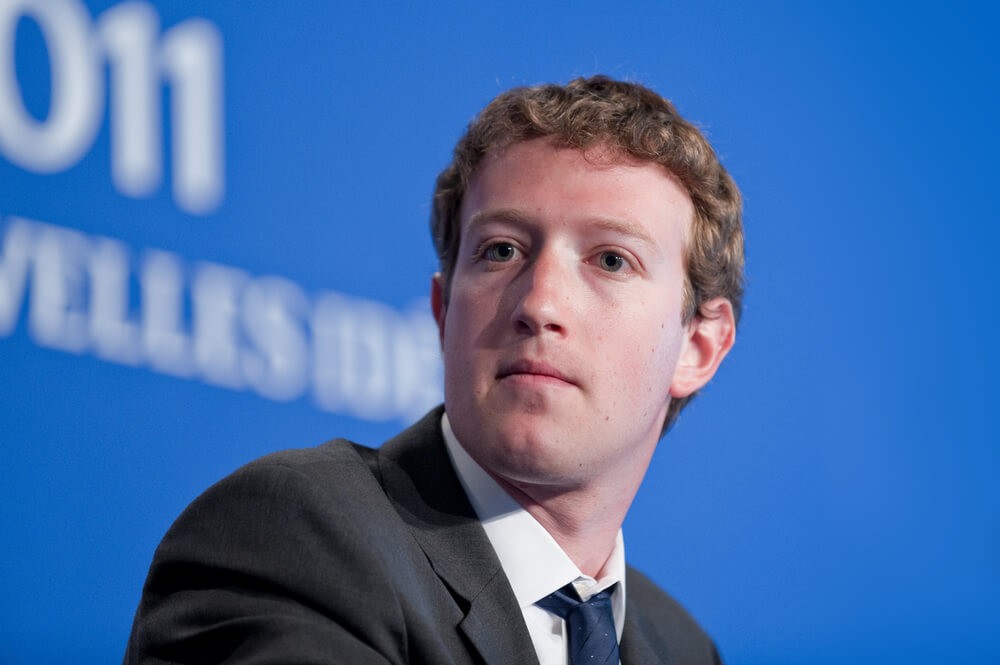 Mark Zuckerberg worries that barring political ads could favor the candidates the media decides to cover. He repeatedly emphasized the importance of political awareness within society as a whole.

His wife, Priscilla Chan, one of his trusted advisors, said that one company shouldn’t be solely responsible for it. She said there were no “silver bullets” to combat how politicians affect any voters’ views on any issue.

Critics then retorted that, although this is true, Facebook has a huge part in propaganda, whether they mean to or not.

Twitter banned political ads earlier this year except for videos for advocacies, as long as they don’t involve political candidates. Google also upped its restrictions on election ads to gender, age, and postal code in November. whether they mean to or not.

Twitter banned political ads earlier this year except for videos for advocacies, as long as they don’t involve political candidates. Google also upped its restrictions on election ads to gender, age, and postal code in November.