Petroleum and oil prices have died down in today’s trading as traders remained skeptical about the partial trade deal. Prices have rallied again last week following the attack on the Iranian tanker ship on the coast of Jeddah.

The market appears to have calmed down a few days after the incident and have focused on the trade war. Last week, diplomatic teams from the US and China met to have an agreement.

Traders are more skeptical about whether the first phase of the trade deal with the two on Friday. Analysts are weighing in if the deal agreement would quickly lead to a recovery in petroleum and oil demand. 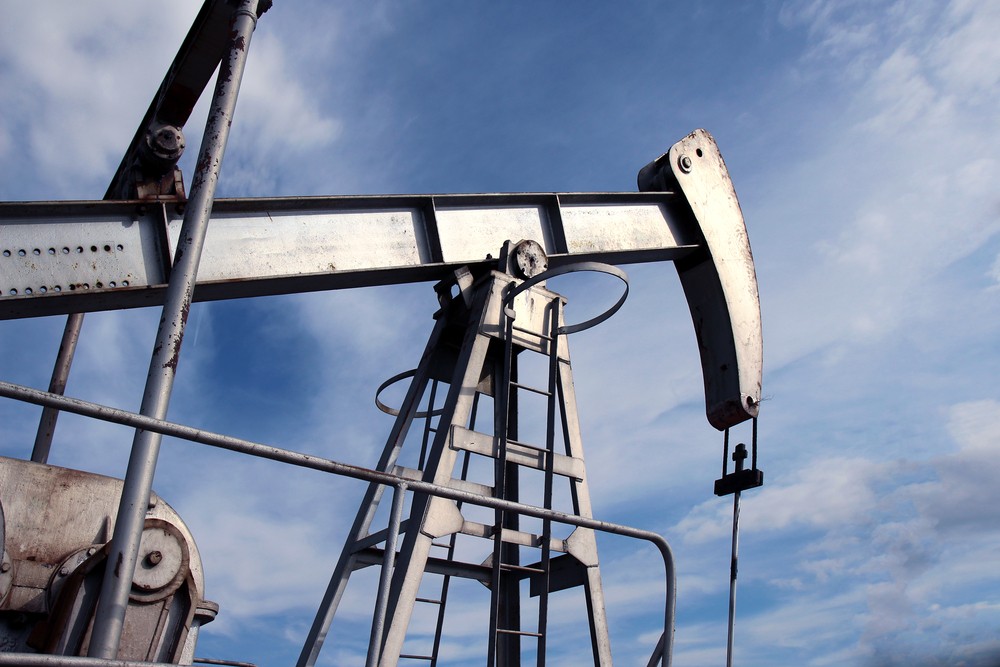 As the trade war saga continues, traders are wondering whether the two side’s reconciliation would support petroleum and oil prices.

Upon last week’s results, Washington will not enforce more sanctions on Chinese exports for this week. Beijing promised to purchase more US agricultural goods in return.

However, existing tariffs on both sides will remain in effect.

There are still questions surrounding the whole situation and its effect on petroleum and oil demand.

Meanwhile, the International Energy Agency or IEA has also tempered with buying interest by slashing its demand forecast again.

The IEA will reduce its forecast for global crude demand growth next year by 100,000 barrels per day. The agency will also slash its expectations for 2019 due to changes in its calculation of 2018’s output.

According to the IEA, crude stocks in bigger economies increased again in August. The organization noted that the stocks have risen for the fifth consecutive time at that time.

A month after the controversial attack on Saudi Aramco, the firm said that it has fully recovered from the damages. The attack took down about 5% in global petroleum and oil production sending prices up in trading sessions.

And just last Friday, an oil tanker ship was attacked in the Red Sea, near the coast of Saudi Arabia. The event also pushed oil prices in sessions.

Due to the recent events, tensions in the Middle East, mainly between Tehran and Riyadh, continued to escalate. This Monday, Russian President Vladimir Putin himself went to Saud Arabia to seal an oil agreement and defuse the tension.

A talk was also facilitated in Tehran by Pakistani leaders Imran Khan and Hassan Rouhani. The discussion also aims to ease the tensions in the Persian Gulf region.

Pakistani Prime Minister Khan arrived yesterday as part of the leader’s tour in the region. The Pakistani prime minister told reporters that the main reason for his trip was to resolve the conflict.

If tensions do ease in the Persian Gulf region, the weight on petroleum and oil prices could finally relieve.