Petroleum and oil prices went tumbling down in today’s trading after a huge buildup in US crude stockpiles. The American Petroleum Institute or API reported earlier this Thursday the sharp rise in crude stocks.

The American Petroleum Institute reported an increase of 10.5 million barrels for the week ended on October 11. The crude stockpiles’ sudden rise brought inventory levels to 432.5 million barrels and sent petroleum and oil prices down.

The EIA only expected a buildup of 2.88 million barrels. However, that wasn’t the case this week.

The huge build-up came at an unfortunate time for the crude market as traders are still in limbo over demand. Trade war news also plays a big factor in the recent sessions for oil futures due to demand devastation.

Traders are expecting demand to pick up if the US-China finally reaches an end. Weaker global economic also weighed on petroleum and oil traders last week.

A commodities analyst affirmed the bad timing of the rise. Backed up by government data, the huge buildup on stockpiles is the biggest increase since February 2017. 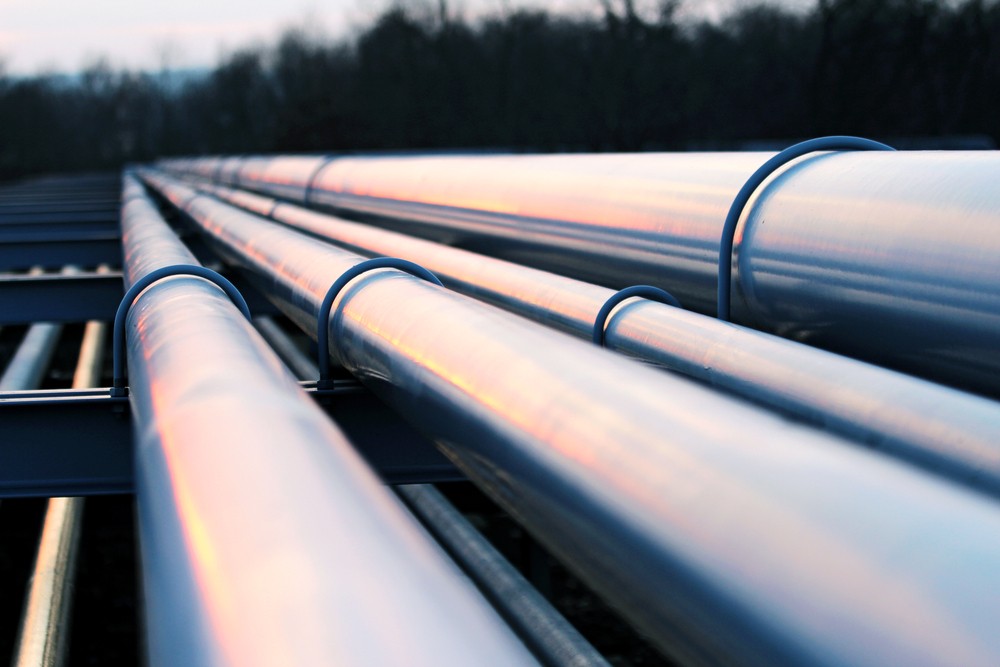 The US Chemical Safety and Hazard Investigation Board finally said yesterday the main cause of the Philadelphia refinery fire. According to them, an old degraded metal pipe at the Philadelphia Energy Solutions oil refinery led the June fire and explosions.

The authorities say that the metal pipe has not been tested for corrosion at all. The said pipeline fitting released propane containing more than 3,200 pounds of hydrofluoric acid, a highly toxic chemical.

The chemicals escaped into the atmosphere on June 21, this is according to the Chemical Safety Board’s primary investigation.

The updates on this investigation continue to be in focus in the petroleum and oil market to this day.

In June, three separate explosions hurled parts of the oil refinery across the Schuylkill River and into nearby highways. It also resulted in a massive blaze of fire that was spotted miles away from the plant itself.

Despite the unfortunate event, no one was killed and there were only five counts of injury from the explosion.

Meanwhile, in the energy sector, petroleum and oil prices aren’t the only things making headways. A void between Exxon Mobil Corp and Cheniere Energy Inc race and smaller emerges.

The two companies are the two biggest players of the US liquefied natural gas industry. Exxon and Cheniere are both in a race to build export terminals without the need for new long-term contracts.

In line with this, smaller firms in the industry continue to struggle to find finances for their projects. As the energy market continues to grow and the pricing mechanisms diversify, this might be a huge hurdle for smaller companies.

According to experts, some buyers avoid getting into 20-year contracts with firms. This means the larger companies could be the aggregators that might give the buyers some diversity.