Petroleum and oil bulls are securing gains as they take advantage of the booming expectation of the market. Prices are now on their third consecutive days of gains this Wednesday.

It is believed that oil would continue to gain altitude if the OPEC and its allies decide to rule in bull’s favor. Traders are still trying to regain the massive loss from after petroleum and oil prices nosedived on November 29.

Oil ministers, not just traders, expect a deeper cut from the Organization of the Petroleum Exporting Countries tomorrow.

Iraq’s oil minister, Thamer Ghadhban, said that several key members of the bloc prefer deeper cuts. Reports also quote Ghadhban saying that Saudi Arabia is one of the members that is pushing for deeper cuts.

Meanwhile, Russia, an OPEC ally and a massive producer of petroleum and oil, further bolstered the markets’ hope recently.

Russian Energy Minister Alexander Novak said that Moscow hopes to reach a consensus decision and will a constructive nature.

Drops in US Inventories

Another factor that contributed to petroleum and oil gains this Wednesday is the unexpected drop in US stockpiles reported by the API. Bulls were, of course, pleasantly surprised by the news, using the report as leverage to gain in sessions. 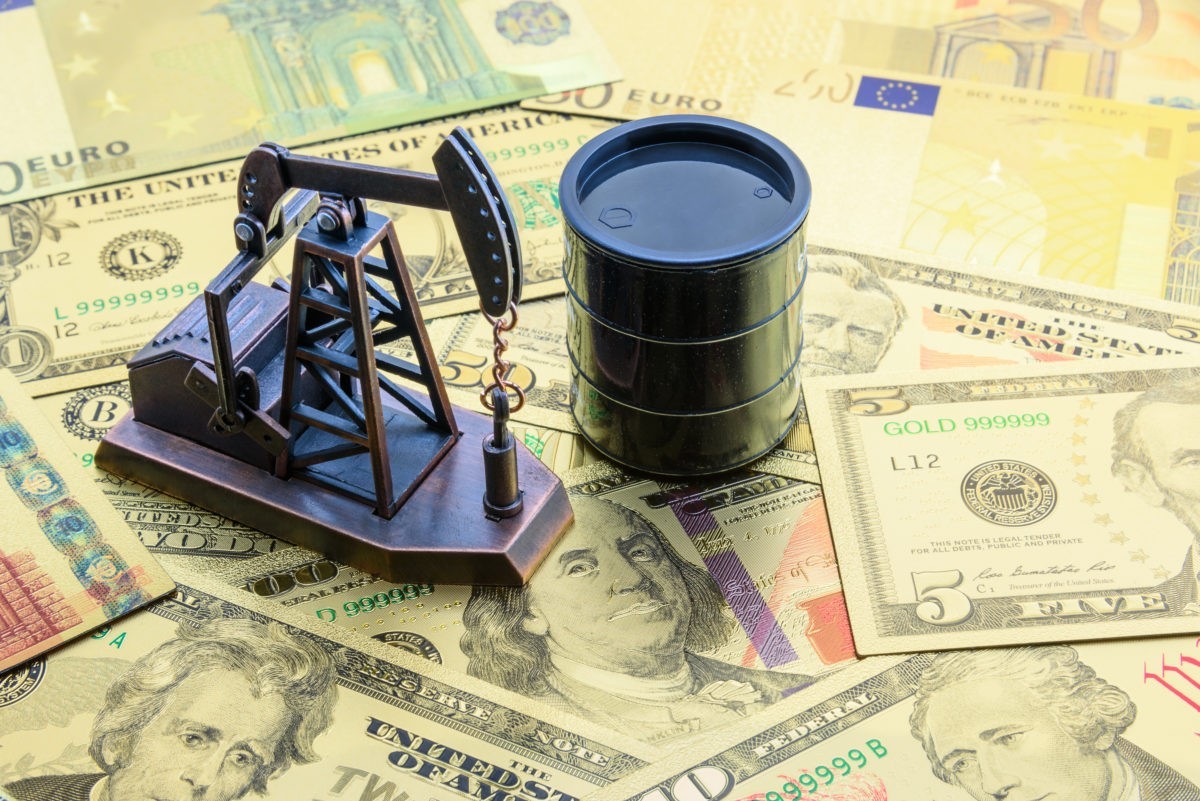 According to the American Petroleum Institute, US crude inventories fell more than anticipated last week.

Traders are now waiting for the report of the Energy Information Administration of the United States Department of Energy. The EIA’s report is regularly scheduled to release their weekly report every Wednesday. 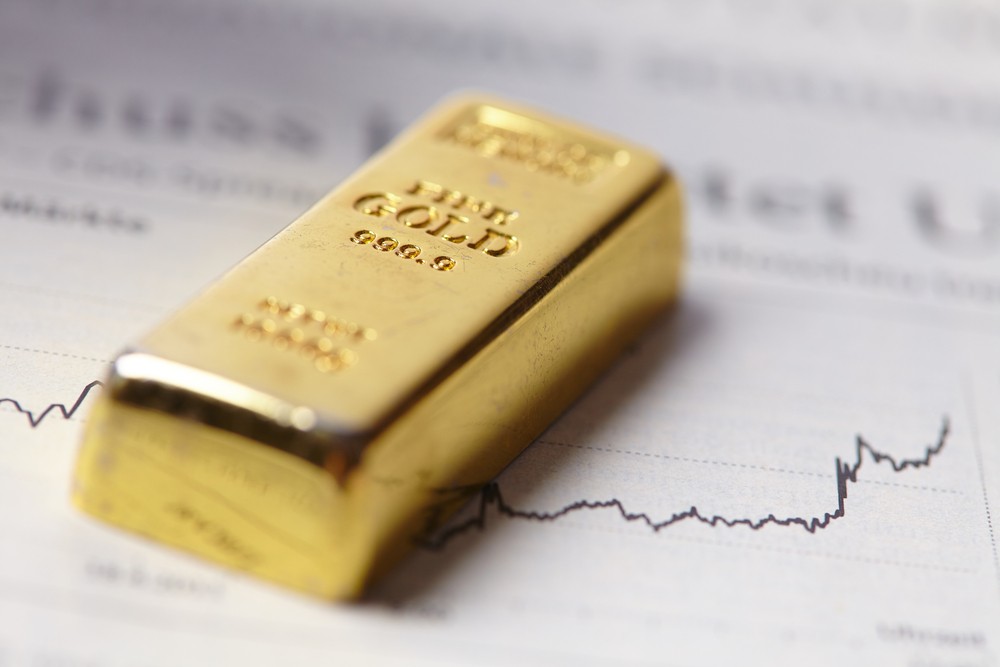 Elsewhere in the commodities market, the XAU USD pair spiked again for the second consecutive day. The heightening trade tension between Washington and Beijing is sending the precious metal upward in sessions.

Commodity traders are starting the last month of the year at a good pace as prices start picking up traction. Petroleum and oil futures aren’t the only ones making it in headlines this Wednesday.

Prices soared after the United States President Donald Trump suggested that the deal might need to wait until 2020 elections. Trump’s comments come in contrast to Kellyanne Conway’s, his senior advisor, statement last week.

At the NATO gathering in London, the US President said that an agreement after the elections is a good idea.

His words signaled uncertainties around the trade war negotiations and in the global economics.