Crude oil and petroleum futures were seen in the trading flat in today’s session. The oil market continues to weigh on geopolitical tensions in the Middle East and the slowing demand.

Brent oil futures, the benchmark for crude oil prices at the Atlantic, went down a mere 0.49 points or 0.79%. Brent oil prices reached a range of 62.77 US dollars to 63.66 US dollars in today’s session.

A barrel of Brent oil opened at 63.33 US dollars. It currently trades at 62.77 US dollars compared to its previous close of 63.26 US dollars.

Crude oil prices range in today’s trading was seen between 55.77 US dollars to 56.55 US dollars. The medium crude oil closed the last session at 56.22 US dollars and it opened at 56.19 US dollars.

The IEA said that it closely monitors the developments in the Persian Gulf, mainly in the Strait of Hormuz. Tensions in the Middle East continue to brew as Iran and Britain remain tensed by the recent events.

A report said that the International Energy Agency is prepared to step in or act quickly to the situation; referring that if an event of a disruption to immediately ease pressure and ensure the world oil and petroleum market remains sufficiently supplied.

In a statement, the IEA explained that the oil market is currently adequately supplied as oil supplies continue to exceed slowing demands. 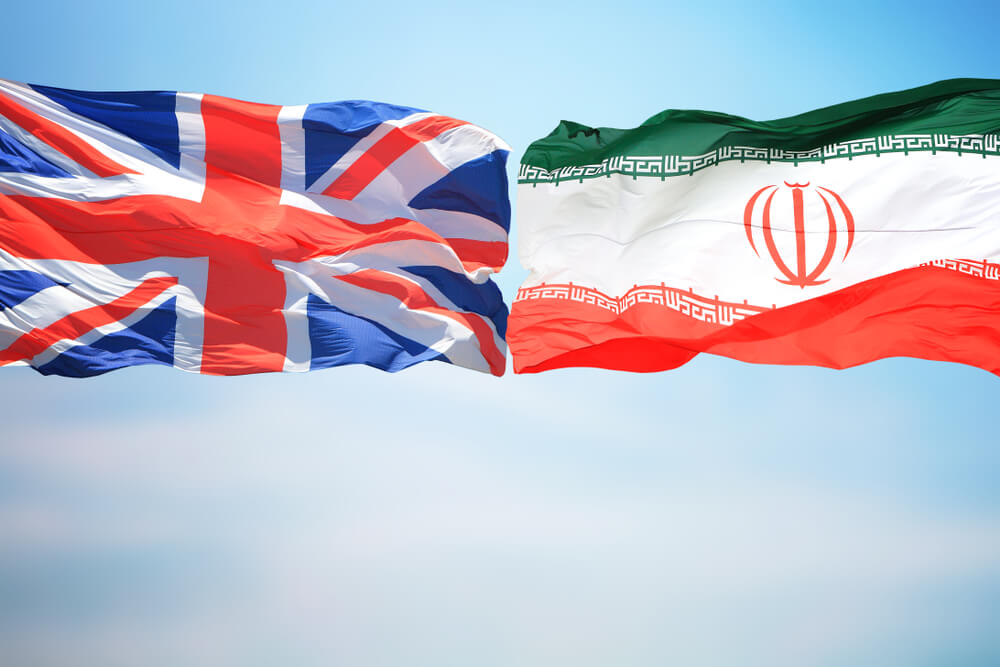 The brewing tension in the Middle East poses a potential threat to oil transport disruption. Oil and petroleum traders are seemed to be taking a bearish stance in response to the fundamentals in the market.

Prices remain volatile against uncertainties about what actions the United Kingdom will make. The crude oil and petroleum market continue to monitor recent events in the Persian Gulf.

The Prime Minister of the United Kingdom immediately called for an emergency meeting regarding the matter. The agreement made in the meeting remains unclear.

The UK PM’s spokesperson expressed the sentiments of the UK government, saying that the seizure is unacceptable and is provoking tensions to escalate.

The United States remains seated as Washington said that it is trying to limit the heightening tension in the Middle East.

The US said that the capture of the British-owned is not a reason to cause a standoff with Iran.

More on the Oil Industry

The Russian government continues to support its oil industry; It has given generous tax breaks for its Russia’s largest oil company, Rosneft.

Rosneft sets for a large-scale venture in the Arctic region. President Putin offered the company tax incentives for its oil project in the Arctic.

Analysts are uncertain about what benefits the additional money will give to the drilling. The current budget for Arctic drilling is 41 billion US dollars.

The moratorium is expected to set back the Russian government for about 7 billion US dollars in the next decade.