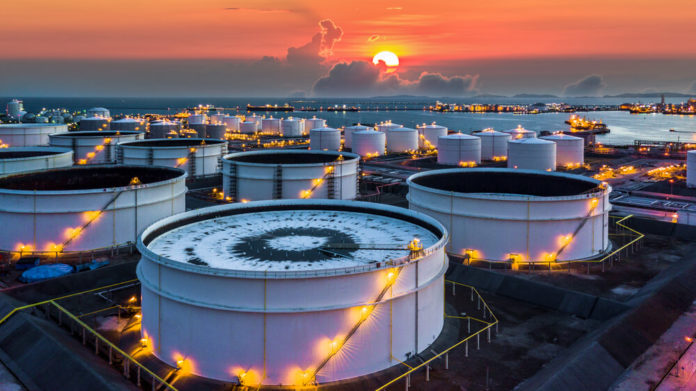 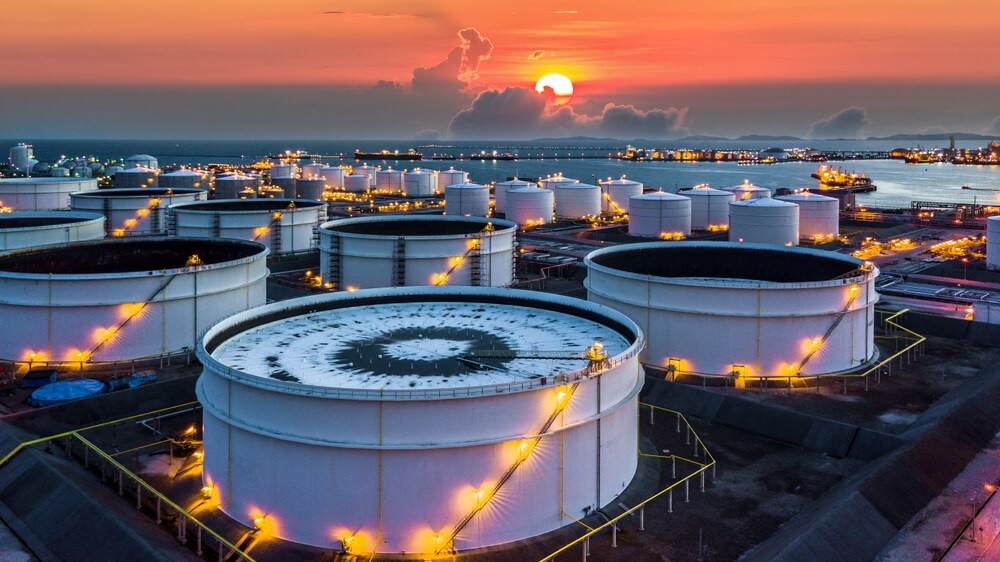 On Monday, petroleum products prices edged lower amid doubts about an economic slowdown and the Sino-U.S. trade war.

The conflict have led in a cut in the growth prospects for global oil demand.

International benchmark Brent crude futures were at $58.40 a barrel down 13 cents, or 0.2%, from their previous settlement on the global trading.

Last week, both benchmarks declined. Brent plunged more than 5% and WTI fell about 2%.

A senior market analyst at OANDA in Toronto, Alfonso Esparza, said, “oil prices are falling at the start of the trading week due to lower demand forecasts published last week and pessimism about a U.S.-China trade deal.”

Meanwhile, a surprise build-up in U.S. crude stocks added downward pressure to oil prices, to which have lost around 20% from their 2019 peaks reached in April.

In a note on Sunday, Goldman Sachs indicated that fears of the U.S.-China trade war is increasing and leading to a recession. The trade deal between the two countries is also expected to happen before the 2020 U.S. presidential election.

The rising signs of an economic slowdown and the enflaming trade row have caused global oil demand to grow at its slowest pace.

The International Energy Agency (IEA) said on Friday that the slowest pace was since the financial crisis of 2008.

The global oil demand growth forecast for 2019 and 2020 by the Paris-based agency was cut down to 1.1 million and 1.3 million barrels per day (bpd), respectively.

According to two industry sources familiar with the energy ministry data, it has strengthened up from 11.15 million bpd on average in July.

In July, the Organization of the Petroleum Exporting Countries (OPEC) and its allies including Russia agreed to prolong their supply cuts until March 2020 to prop up petroleum products prices.

The weekly U.S. oil rig count, an early indicator of future output, dropped for a sixth week in a row. This is a sign of lower production in the United States as producers cut spending on new drilling and completions.

Meanwhile, on Monday in Asia, gold prices were a little moved on the global trading. This is after equities increased despite Sino-U.S. trade tensions.

After U.S. President Donald Trump said he is not ready to make a trade deal with China, Asian stocks were trading mostly in the green territory.

The incident has also set the yuan’s midpoint at levels lower than 7 for three consecutive sessions.

Gold Futures traded on the Comex division of the New York Mercantile Exchange were little changed at $1,508.15.

After the previous week of easing, as global central banks try to shield their economies from the yuan devaluation, gold prices ended higher last week.

Last week, the Reserve Bank of New Zealand astonished markets with a half-percentage cut. Thailand’s central bank decreased interest rates on the same day for the first time this year.