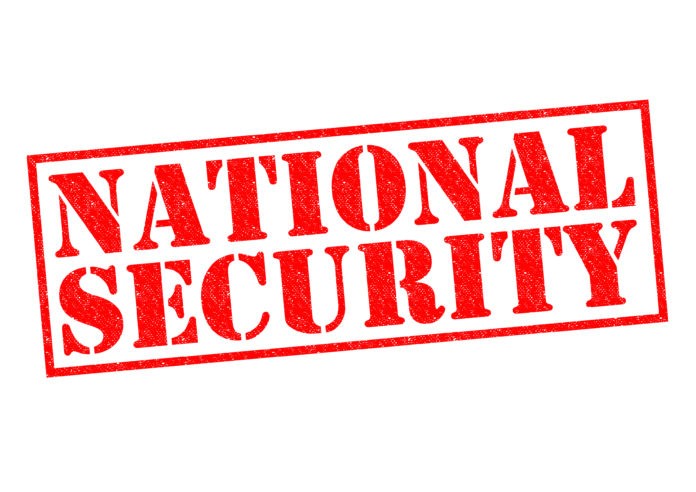 Meanwhile, the Hang Seng index showed gains earlier of 0.07%, after losing 5.5% on Friday due to China’s proposed national security law for Hong Kong.

The announcement led to the breach of social-distancing guidelines, as thousands took the streets of the city to protest against Beijing’s new security measure. It also prompted the US to warn of employing sanctions on China.

Hong Kong’s main index later recovered and was last trading up by 0.1%.

News flows have been pretty negative, particularly out of Beijing and Washington. However, we might be seeing some inter-regional switching into those markets that are less likely to be affected by the dispute. This is according to chief market strategist Michael McCarthy.

The relations between the world’s two biggest economies have worsened since the COVID-19 outbreak. This is as President Donald Trump’s and Xi Jinping’s administrations blaming each other for the pandemic.

The US has also been in conflict with China over Hong Kong. Additionally, human rights, trade, and its pledge to support Chinese-claimed Taiwan, are all at issue.

Rising tensions between the US and China around Hong Kong, trade policy, and who is responsible for the 2020 economic dislocation is threatening to end the post-March-trough rally, analyst Matthew Sherwood stated.

Global stock markets have risen by about 30% since hitting a low in early March due to a policy stimulus.

Sherwood added that there is a plethora of headwinds brewing which will have investors question their expectations. This including earning downgrades, balance sheet deleveraging, the absence of a vaccine, and rising geopolitical tensions.

Financial markets around the world are already struggling to deal with the major economic uncertainty caused by the coronavirus lockdowns. Central banks have trimmed interest rates and pumped in a huge sum of money into banking systems in a bid for support growth.

Goverments across countries have also announced heavy spending to help the economy. However, optimism over reopening economies and stimulus is declining.