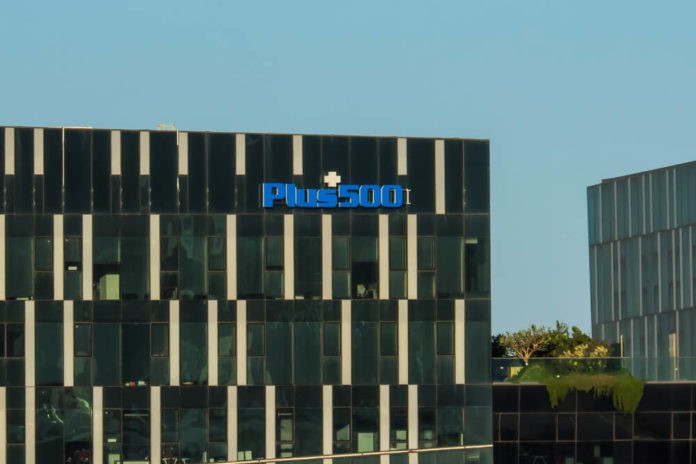 Plus500 launched a trading update, disclosing its fourth-quarter and annual targets. The firm is anticipating finishing the yearly books with around $718 million in revenue, of which roughly $160 million will be produced in the final three months.

They anticipated Q4 revenue is expected to be 24% lower than actual figures from the previous quarter. However, it increased by more than 74% from the last quarter of the previous year.

In addition, the broker is anticipating earning approximately $166 million in client income in the final three months of the year. This, according to the firm, was due to a consistently high level of customer trading activity. It added around 33,000 new clients during Q4, bringing the quarterly active client number to just over 171,000.

Furthermore, it projects a yearly client trading income of $16 million.

With a projected substantial yearly increase in quarterly revenue, the London-listed broker predicts EBITDA of $71 million for the year, with annual figures of $387 million. The assumed basic earnings per share is $3.10.

Plus500 CEO David Zruia noted that the firm was pleased to have delivered another successful year of financial results and made significant progress with its strategic and operational plans. It will further secure its dominance as one of the world’s largest multi-asset financial technology companies.

The Board is confident about the future of Plus500, as the Group has further strengthened its position in 2021.

The continuing buyback program will end in February, and the Board will evaluate launching another one.