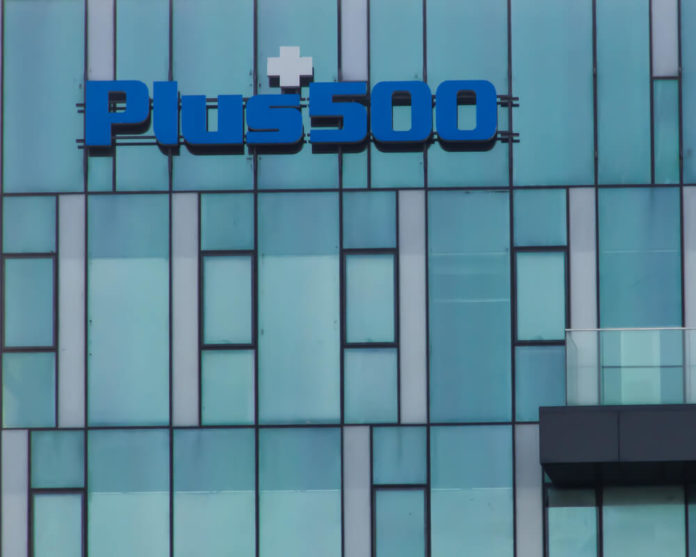 Plus500, an online provider of CFDs, published their expected revenue through the London Stock Exchange recently. The Group expects to report revenue of around $354 million and an EBITDA of $190 million.

The Group’s board claims their yearly performance is the result of the strong latter half of the year. Their CEO, Asaf Elimelech, said the company did well despite shifting in the financial industry.

Improvements in their proprietary technology platform lead the change for the second half of the year. Elimelech looks forward to strengthening the provider’s offering and market positions.

Despite optimism, this is still less than their record $720.4 million in revenue in 2018.

Plus500 started 2019 with a weak footing with revenues declining 82 percent in the first quarter. Deteriorating market conditions in several asset classes affected the company’s figures, forcing the company to depend on bond trading.

The provider’s revenues increased for CFDs trading for Q1, serving as a recovery from the market crash in 2018.

Stronger results came in Q2 and Q3 of fiscal 2019, when Plus500 reported that revenues increased to around $94 million. After the 74.4 percent increase, their third quarter increased to $110.6 million.

Forty-eight percent of their revenues came from outside the European Economic Area, while 23 percent was from inside the clientele. Reduced and focused marketing led to an increase in customer recruitment and reduction in the average cost of acquisition.

Client spreads and overnight charges increased quarter-on-quarter by Q2, reporting a level of around $93 million.

Afterward, the online service reported a year-on-year uptick for the third quarter. The group’s revenue was at $110.6 million, around 10 percent above $100.1 million in revenue achieved in 2018.

Geopolitical events affected much of the number, alongside a nine percent increase of active customers year-on-year.

Operational performance and new customer acquisition boosted the company for the rest of the year. The group exploited market opportunities by focusing on highly targeted marketing.