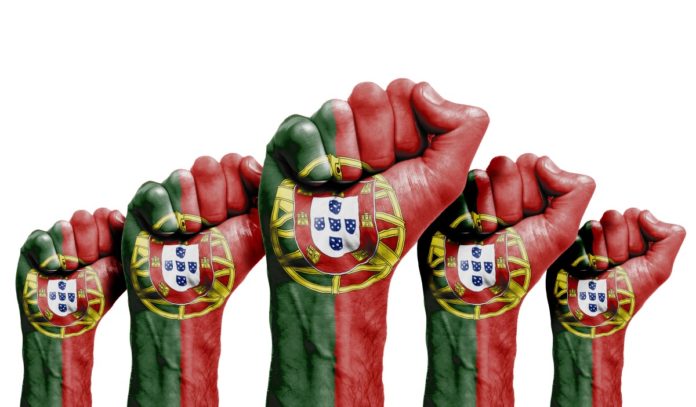 The remote village of Covas de Barroso of Portugal is in the grip of a clash between two conflicting visions. The town has western Europe’s largest lithium deposit, a critical component in electric vehicle batteries. Portugal’s government planned to establish the country as Europe’s production hub for the metal. On Wednesday, it signed a contract giving a three-day-old firm exploration rights for lithium mining. The act came under fire from lawmakers. 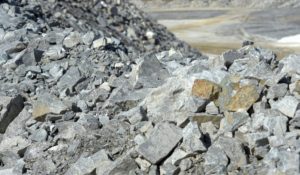 The environmental group voiced concerns about the legality of the contract signed in March between Lusorecursos Portugal Lithium and the government, and the ecological impact of the mines. The group claimed that the deal was illegal. The name on the contract is affiliated with another company formed just three days earlier, in contrast to Lusorecursos, the company which the government granted mining rights to in 2012.

Lusorecursos said by the law, a company could be created until the day the contract is granted. Andre Silva, the leader of Portugal’s People-Animals-Nature party, criticizes the move. He calls the project another plan by the Socialist Party, destroying the environment in the name of economic growth.

Protest movements have emerged across the country. The demonstrators express concern about irreversible environmental damage, such as soil pollution, to the destruction of the natural habitat of various endangered species.

Portugal is Europe’s biggest lithium manufacturer, but its miners sell almost exclusively to the ceramics industry. This scenario may change soon. The increase in the price of lithium compounds in recent years drew attention to the mines in Portugal. The government is only now preparing to produce the higher-grade lithium in electric cars and to power electronic appliances. They received around 40 applications for operating licenses. Nine regions in the country concentrate on mineral mining. They have the capacity of at least 60 thousand metric tons, which places the country in the world’s top ten of lithium reserves.

The government is carrying out plans for an international licensing tender this year to start lithium exploration.

The government aspires to make Portugal Europe’s top producer of prime lithium for electric car batteries. It will also give the EU an extra advantage of reducing dependency on imports from China. Matos Fernandes, Minister of Environment of Portugal, said Europe lagged behind China, and Portugal will be at the forefront of this project.