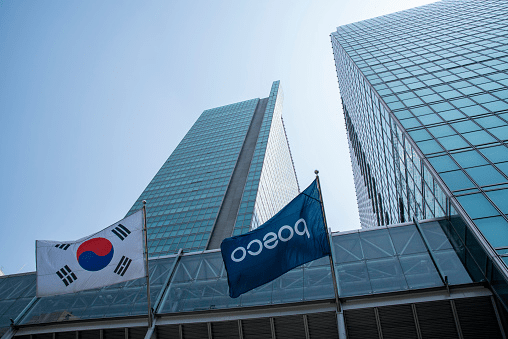 Giant South Korea steelmaker POSCO has started reviewing how it might complete a joint venture with a firm dominated by the military in Myanmar in the wake of the coup there in February, two people with the first-hand experience of the matter informed Reuters.

As Myanmar’s army rulers proceed with a deadly crackdown on protest, with hundreds killed, the people spoke the Korean parent’s POSCO C&C arm is studying to sell its 70% stake in the investment Myanmar Economic Holdings Ltd (MEHL) or procuring out its partner’s stake. It wasn’t instantly clear how much the 30% holding might be meriting.

The internal discussions come between growing examination from shareholders and rights activists on international businesses yet operating Myanmar’s partnerships. Firms from Australia’s Woodside Petroleum and Japan drinks giant Kirin Holdings are amongst those who have already removed the plug.

But the people with information on the matter say POSCO is cautious of an abrupt steel exit because it could possibly jeopardize hundreds of millions of dollars made from more prolific gas schemes operated jointly with different Myanmar state companies by an affiliate, Posco International.

The people refused to be identified, quoting internal company policy.

POSCO C&C previously declared sanctions would not operate its business and that it will only take action if it detects that MEHL is directly implicated in the coup.

The profits POSCO delegates from the Myanmar steel business – around 2 billion won ($1.77 million) last year – are overshadowed by earnings from Myanmar gas projects.

Total of France and U.S.-based Chevron have also served for decades with MOGE, which is yet to come under penalties, although the UN’s human rights investigator last month asked for coordinated sanctions.

Exiting steel rather than gas would also be more outspoken due to a more complex ownership structure in the latest venture, the sources stated.

While Posco International controls the gas projects via its 51% stake, India’s Oil and Natural Gas Corp (ONGC) and GAIL hold 17% and 8.5% stakes, individually.