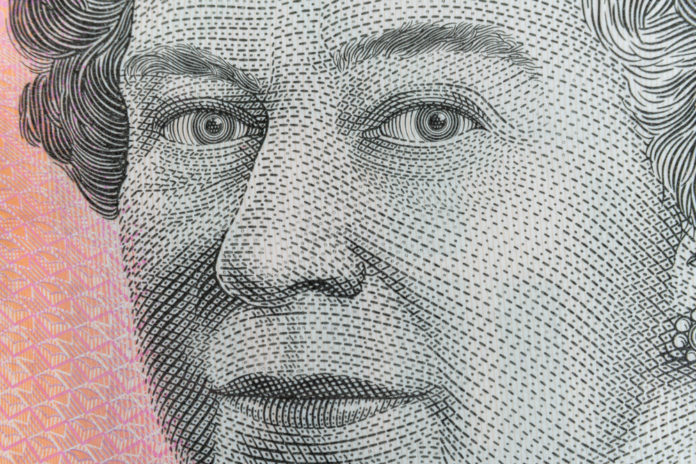 Boris Johnson and the Conservatives’ triumphant victory shinned the spotlight on the pound exchange rate this Friday. Traders are hyped by the overwhelming win of, British Prime Minister Boris Johnson.

After snatching the post against Jeremy Corbyn, the BPM promises to deliver the UK-EU divorce by January 31.

The pound sterling knocked the greenback on the losing corner even with Trump’s recent signing on the trade war deal.

Looking at the bigger picture, the pound is still widely expected to continue its upward momentum in the medium-term run. And it is anticipated to cool off near the January 31 promise of the British Prime Minister.

What’s Next for Johnson? 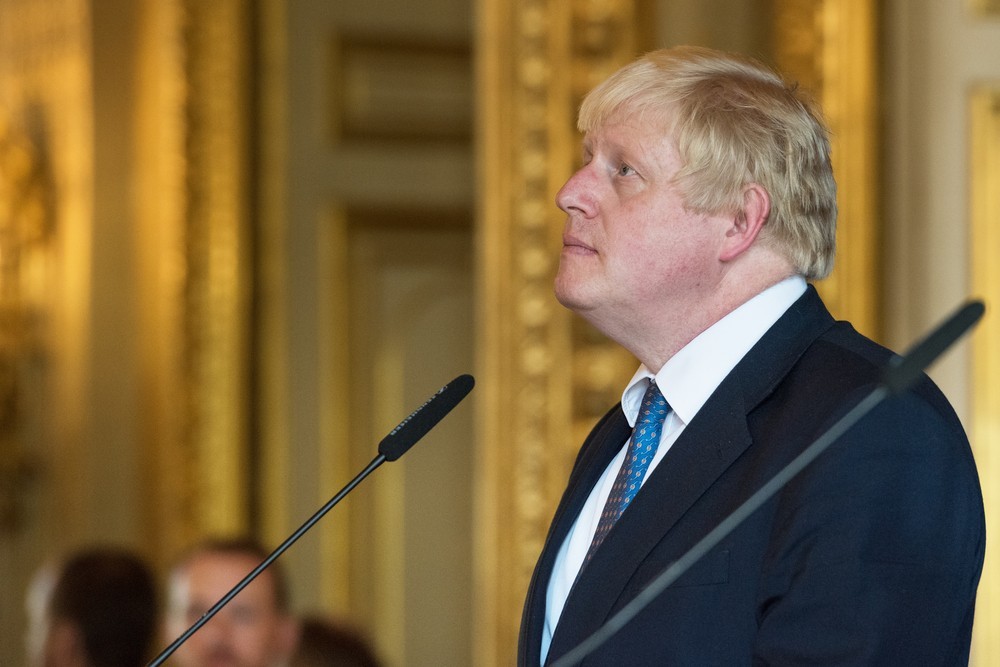 After the Prime Minister gave his word to his cheering supporters earlier today. In his own confident words, he said he would get it done with any “ifs,” “buts,” and “maybes.”

If the UK Parliament gives the signal to Johnson’s withdrawal agreement before his promised date, it will be a grueling transition. The pound exchange rate will receive a massive jolt in that case.

The British Prime Minister continues to reiterate that he will not let the Brexit past the end of 2020.

Charles Michel, European Union Council President, confirmed that the group is ready to have trade talks with Johnson. Michel added that the bloc would protect the European Union and its priorities after the BPM’s sweeping victory.