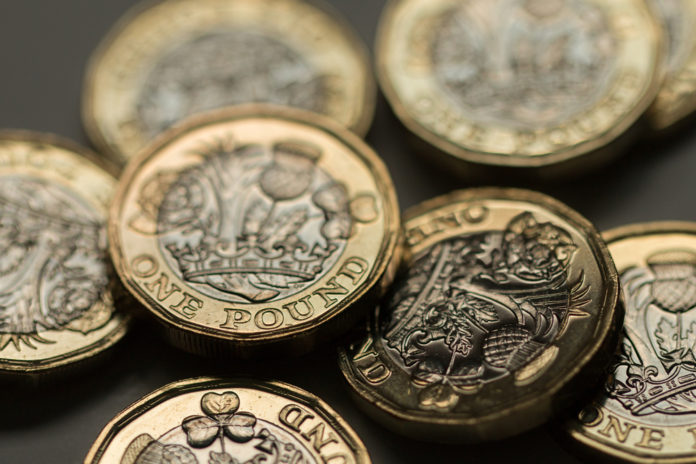 The pound money may not end its year in positive territories after its steep decline earlier this week. The sterling immediately collapsed in the forex market as traders grow more worried about the impending divorce.

The pair first rallied on Friday following Johnson and the Tories’ victory in the UK election. But the pound money’s steam eventually cooled, leading the pair flatlining on Monday’s trading.

The euphoria from the Conservatives’ win didn’t match the bearish sentiment coming from the Brexit risks resurfacing after the election.

Even against the Canadian dollar, the sterling still didn’t have any chance; actually, it even fell deeper. The GBP CAD trading pair plunged 0.63% or 0.0108 points in yesterday’s trading sessions.

As Johnson and his government continue to reiterate that there won’t be any more extensions, investors are feeling more uneasy. The no extension pact of the British government doesn’t align with what EU officials and experts believe. 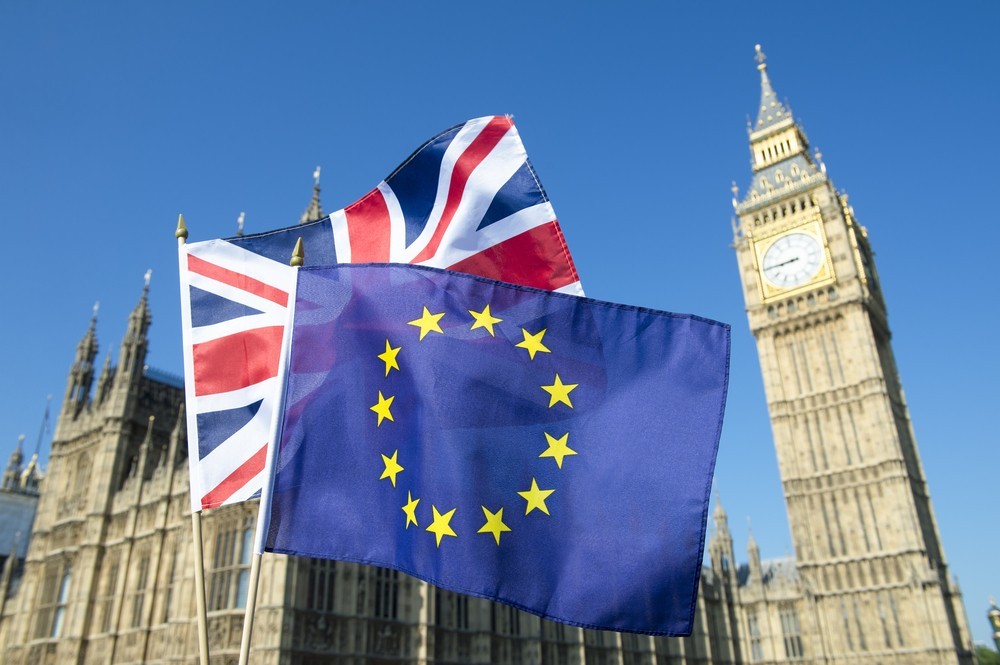 And if things don’t work out as Johnson promised, the pound money would continue to crumble in 2020.

So, what does a no-deal Brexit mean for the kingdom? It would mean that the European Union and the United Kingdom will have to abide by World Trade Organization regulations.

That will happen by January 2021 if both sides do not reach an agreement before the deadline. In that case, both powerhouses will need to enforce high tariffs on agricultural goods and automotive.

Wales, England, and Scotland would have to face those trade barriers, but Northern Ireland wouldn’t. That is because the previous withdrawal deal already guaranteed frictionless trading between Northern Ireland and the EU. 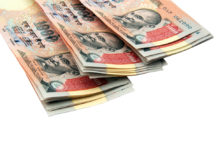