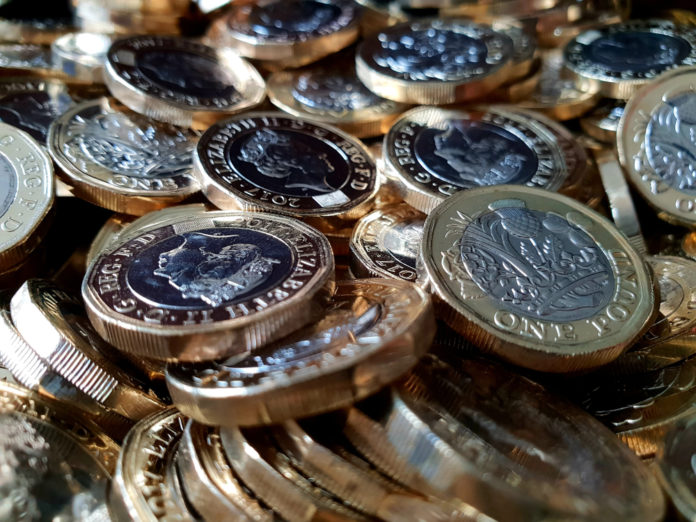 The British pound money edges down during this Tuesday’s trading following the British economy avoiding a recession. The sterling and its futures are currently holding steady in sessions, not rallying but also not letting other currencies gain ground.

The British pound contract slipped by only 0.07% or 0.0009 points in today’s trading sessions. The futures were seen slowly inching down as they fight hard to hold on to current levels.

Meanwhile, after yesterday’s positive gains, the British pound to US dollar exchange rate finally entered red territories. The greenback was able to stop the pound money from getting away with consecutive gains against it.

Bearish traders are currently taking advantage of the current state of the pound money. Brexit and economy-related news helped held the British pound today in sessions.

Lucky for the Economy 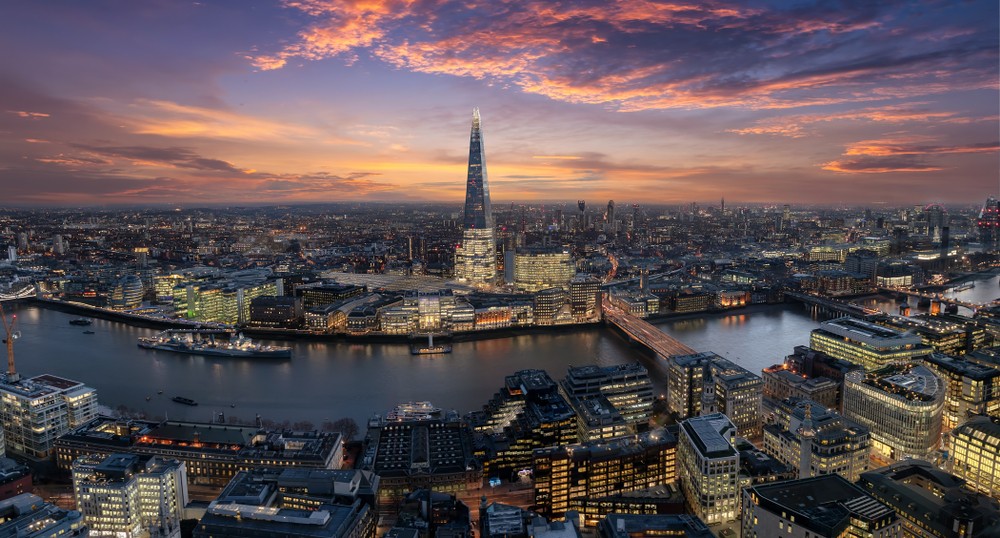 The British economy managed to avoid falling into a recession in the third quarter or Q3 this 2019. However, Britain’s annual growth is still running low, nearing its slowest speed in a decade.

This is a result of the continuing uncertainties around the high-profile divorce of the United Kingdom and the European Union. The British pound money lives another day and is currently running on election-related news.

The British Official for National Statistics said yesterday that the economy expanded by 0.3% quarter-over-quarter.  This presents a rebound from the 0.2% contraction in the second quarter.