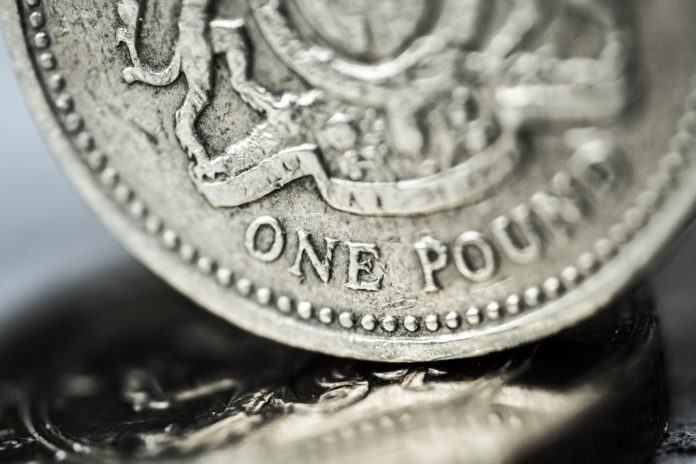 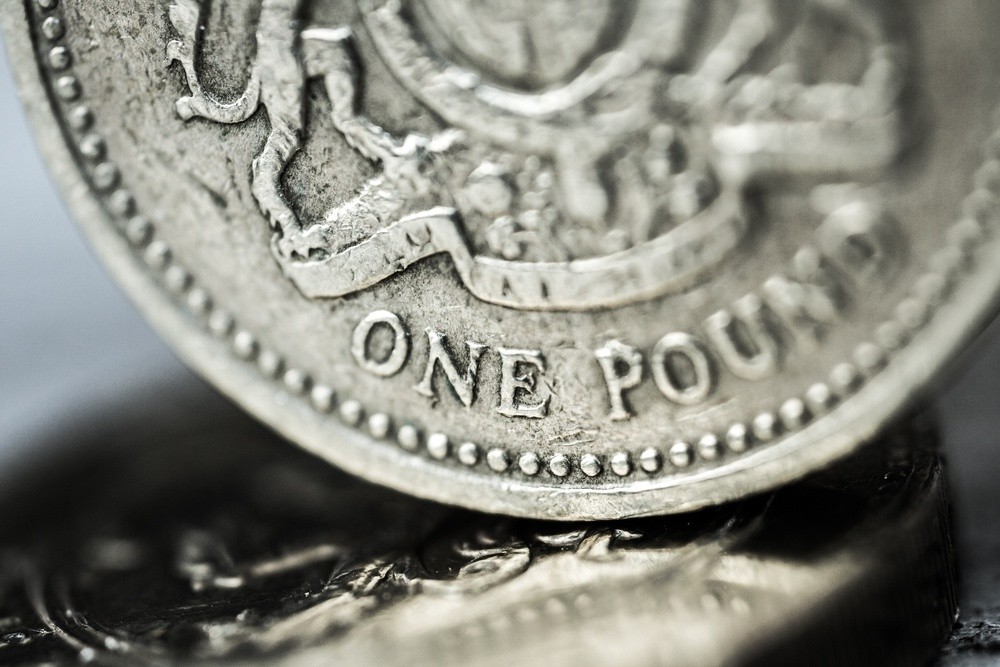 The recently released data from the UK house sales report gave the British pound some hopes in yesterday’s trading session. The data showed a 6.1% increase year on year in the month of August.

As the much-awaited Brexit date approaches, pound traders are bracing themselves for a wild and volatile ride. As October 31 nears, every comment and news from British officials have a greater effect on the British currency. 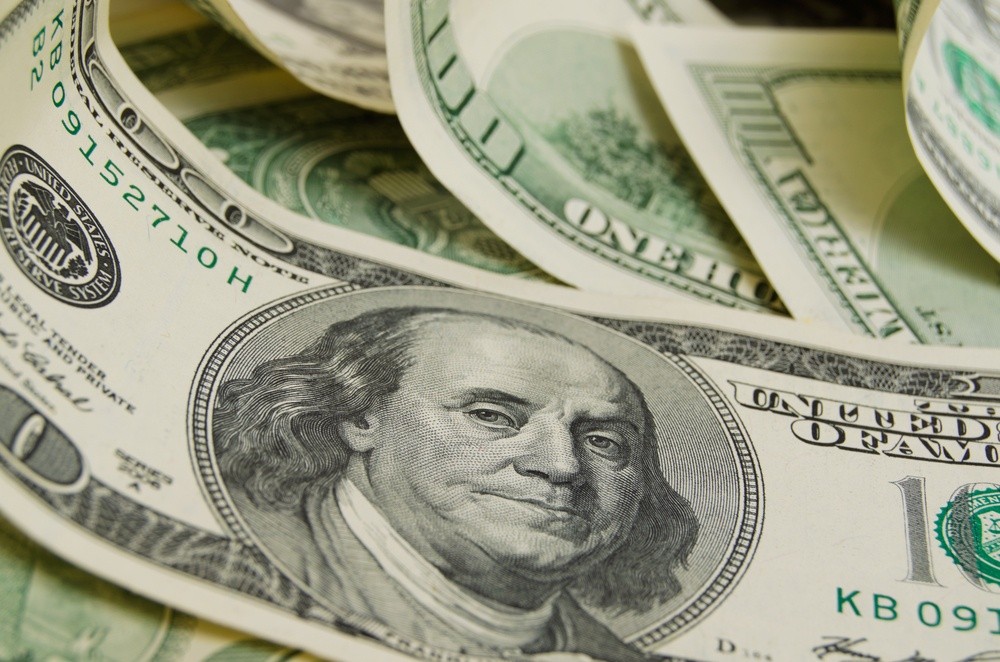 Despite the pound sterling’s win against the greenback, the US dollar index was seen inching up in yesterday’s trading session.

The US dollar index futures inched up 0.09% or 0.090 points on Monday as Treasury yields rebounded from recent lows.

The bounce-back somehow eased the tension and fears about a global recession and sparked hopes for major banks for new stimulus.

The greenback’s lost from the pound was unfortunate for USD traders, however, it gained against major currencies such as the euro and Canadian dollar.