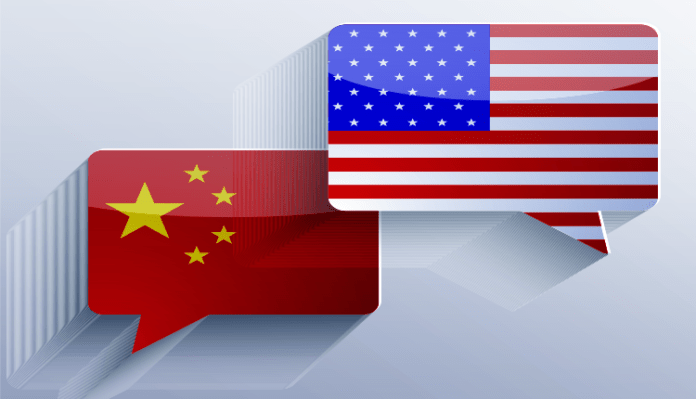 The president of China stated in the report from the South China Morning Post, “We are here at the starting point of the Long March to remember the time when the Red Army Began its journey.”

President Xi Jinping added, “We are now embarking on a new Long March, and we must start all over again.”

The president did not mention anything about the U.S. and the escalating trade war. But his statements are like saying that China is not giving up anytime soon.

Furthermore, a top trade negotiator, Chinese vice premier Liu He was with the president during the tour. And the statement about Long March refers to the civil war of China in the 1930s.

Aside from that, on Monday, President Xi visited rare mining and processing facilities. And there is a chance China will forbid rare earth exports to the U.S. if the trade war becomes severe.

A barrier is forming between the world’s two largest countries. The trade negotiations of the United States and China is not going well. It is due to President Donald Trump imposing additional tariffs on $200 billion Chinese goods from 10% to 25%. And China retaliated by increasing the tariffs on $60 billion U.S. goods to 25%.

According to a newspaper report on Monday, Beijing is not in a hurry to continue trade talks between the U.S. and China. And China is ready to postpone the meeting if President Trump won’t be realistic.

The talks between the two giant countries looked slow because the two sides seem to be confused about their negotiations. But China invited the U.S delegation to Beijing. And Treasury Secretary Steven Mnuchin showed to take the offer.

Meanwhile, the U.S. president is still deciding if he will set tariffs on another $325 billion in Chinese goods. And next month, the two leaders are going to meet at the G-20 summit in Japan. 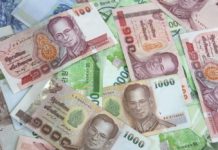