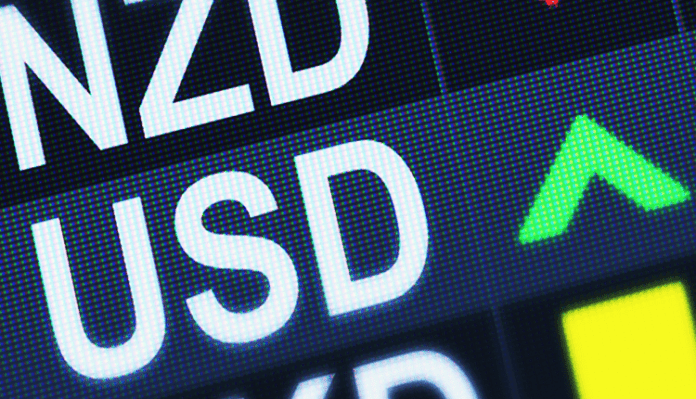 On Monday’s price history, the dollar surged to a one-week high against a basket of six major currencies. And at the same time, the trade truce between the U.S. and China spoiled the market for safe-haven currencies, like the yen and the Swiss franc.

Last weekend, President of China, Xi Jinping and President Donald Trump had talked during the Group of 20 summit in Japan. And the U.S. president stated he would hold down on imposing new tariffs, and China will purchase more farm products.

In addition to that, the U.S. Commerce Department would analyze if Huawei will be put off in the blacklist. If this will happen, the tech giant can resume in buying components and technology from U.S. firms without the approval from the government.

Aside from that, fears swept away through the global financial market on Monday due to the easing of a full-blown trade war between the two largest economies in the world. However, some analysts believe that the distresses in the global economy will continue to persist. It is because of the lack of any substantive deal between the two parties.

Also, as the greenback rose against the yen, the U.S. dollar index was up 0.5% to 96.15 against a basket of currencies.

Then, the dollar added 0.8% to 0.9837 against the traditional safe-haven Swiss franc.

On the other side of the price history, the euro dropped 0.43% to 1.1318. Then, investors are looking forward to the manufacturing index for June of the Institute of Supply Management. And it is due later in the day.

According to Koji Fukaya, the attention will now transfer to the U.S. fundamentals with the G20 finished.

Fukaya stated, “Some Fed officials curbed easing views recently, and the data will help the market get a clearer picture of whether the Fed stands poised to cut rates this month.”

Moreover, the Federal Reserve held a policy meeting last June 18 and 19. And it unlocked the possibility of an interest rate cut this year. However, last week’s comments from central bank officials, including Chair Jerome Powell, and the trade truce this weekend lessen the expectations for aggressive rate cuts.

Meanwhile, the Australian dollar is known to be delicate to the economic fortunes of China. And it is the country’s largest trading partner. And it dropped 0.34% and is currently trading at 0.6995.