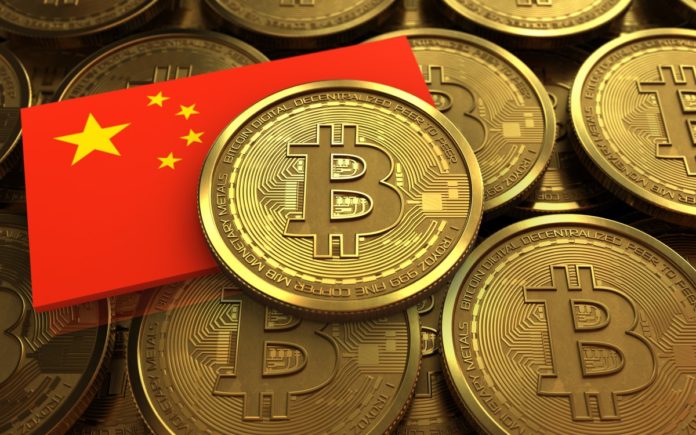 Some people may think that the leader of China made this comment unexpectedly, but that’s not the case, according to Edith Yeung. She is managing partner at Proof of Capital, a blockchain-related venture capital fund.

Yeung stated that China conducted comprehensive research regarding the blockchain. They spent five years to work on this project. It means that Xi Jinping’s speech was based on information which China gathered thanks to this research.

Based on the information provided by industry experts, China’s digital currency will ready in two to three months. It is important to mention that regional governments are also investing in the blockchain technology. For example, Guangzhou’s city government allocate 1 billion yuan (about $140 million) to support the blockchain industry.

The development of this technology is crucial for China as it wants to dominate this industry. It means that becoming a leader in this industry is part of a bigger goal, which is to cement its reputation.

Also, the state-backed digital currency would help to make yuan more popular on the global stage. Let’s do not forget that China is the world’s largest e-commerce market. For instance, more than 50% of global transactions come from China according to the U.S. Department of Commerce.

It is important to understand that China’s state-backed digital currency might be very different from Bitcoin or any other cryptocurrency.