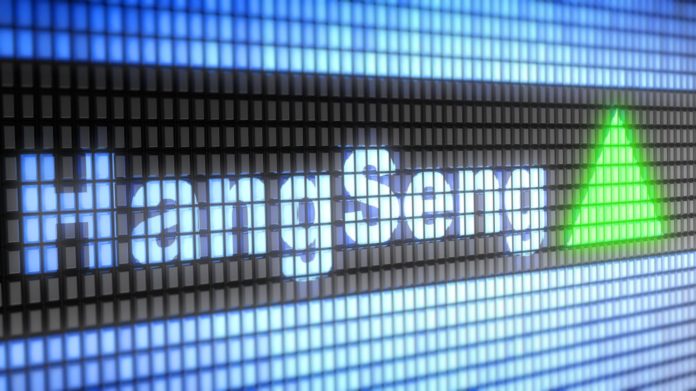 The Hang Seng closed today with advances of 0.85%, reflecting investors’ optimism at the prospect of an official dialogue between the presidents of China and the United States.

Among the sub-indices, Commerce and Industry boosted the most with a rise of 2.1%. On the other hand, the services sector dropped by 0.41%, and the finance sector lost 0.53%. HSBC shares had the worst day among financial services companies, losing 2.28% of its value.

BYD, the world’s leading producer of electric vehicles, re-recorded increases. However, its gains are small compared to solar panel producer Xinyi Solar which surged by 8.73%. In addition, Wuxi Biologics added 9.35%.

As for the Chinese state companies, oil firms stumbled. Sinopec dropped by 3.87%. China Mobile, a Chinese telephone operator, decreased by 0.32%.

The business volume of the session amounted to 205.5 billion Hong Kong dollars ((26.467 million US dollars).

These diverse movements resulted from widespread increases in the coronavirus cases in the region. Governments have been forced to extend restriction measures and increase pressure on health systems.

The Dax falls on the last day of the week

The Dax came under pressure on Friday. The German benchmark index lost 1.33% to 15,517.80 by early afternoon. With the price slide, the Dax has moved away from its record high of 15,800 points, reached on Monday.

As for the EuroStoxx 50, the leading index of the Eurozone plunged by 1.3% 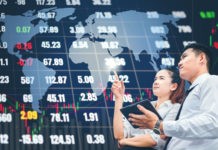 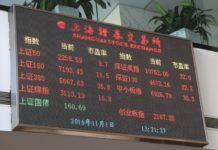 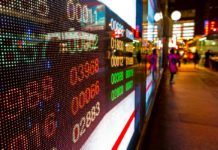