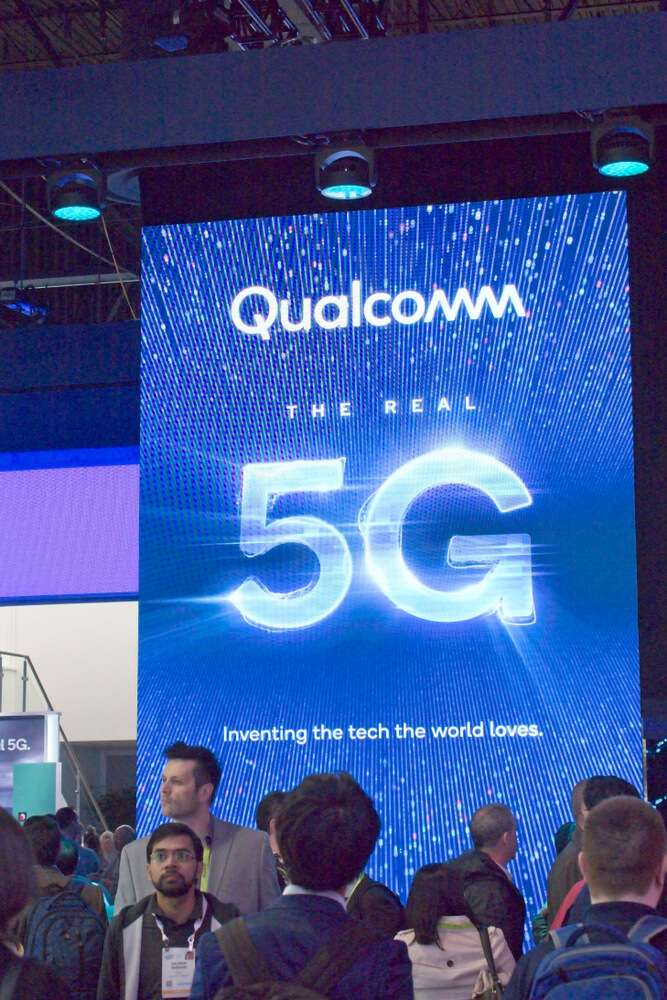 Compared to its previous versions, the new modem doesn’t have many dramatic changes in store. The X60 is designed to combine and leverage existing 5G technologies in smaller ways.

Qualcomm highlighted the capability for sub-6GHz and mmWave combined for faster and more reliable speeds. A potential sub–6GHz carrier aggregation can improve speeds for the slower version of the network.

The company also announced a new QTM535 mmWave antenna to go with it. The antenna is somewhat close to the previous QTM525, although smaller.

Fans question whether Qualcomm will include it into its next-gen mobile processor, the Snapdragon 875. Otherwise, it would be a separate piece of hardware like the Snapdragon 865 and the X55 modem.

It’s likely that the X60 modem won’t see the light of day until the end of this year, minimum. Qualcomm pointed out that many of the new features the X60 can enable won’t be available around the same period.

In spite of the smaller, less dramatic changes due to X60, any updates signify an important improvement in the industry. As one of the biggest players in 5G, Qualcomm’s hardware and its features are what cellular connectivity could become.

Exclusive smartphone giant Apple is long overdue of its first 5G iPhone lineup, which will be powered by the QTM525 modem. However, recent reports indicate that Apple is exploring options outside Qualcomm’s existing hardware.

Apple claims the new QTM525 antenna is too large for the slimmer profiles of its new devices. The antenna was designed to access the faster mmWave version of 5G.

Instead, Apple plans to develop an in-house antenna system that could better fit the new iPhone design.

Although the decision isn’t final, the company is reportedly considering two designs with only one version featuring Qualcomm’s. Consequently, the version with QTM525 will be thicker.

The reason why Apple settled its lawsuit with Qualcomm was because Intel couldn’t provide 5G chips within Apple’s desired time frame. Still, the company feels as if it’s “getting screwed on royalties” with the semiconductor equipment company.

Apple’s purchase of Intel’s entire 5G modem business allowed the company to gain the progress needed to create its own. These could potentially be designed specifically for future Apple devices only.

The recent update on the smaller Qualcomm chip shows the company scrambling for Apple’s continued reliance. 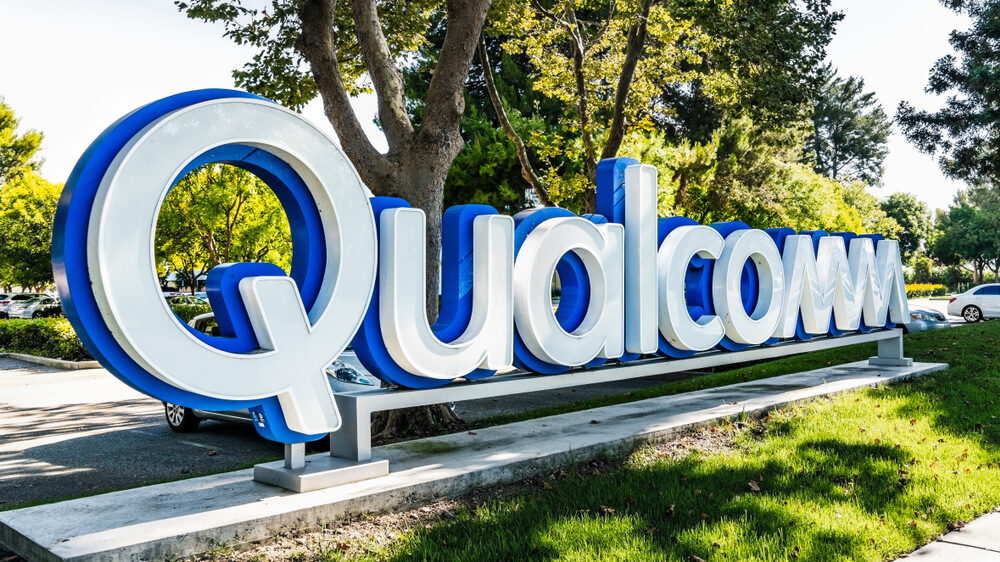 South Korean tech giant Samsung signed a contract to manufacture the X60 modem into its upcoming devices. Samsung was selected to make the chip alongside the Taiwan Semiconductor Manufacturing Company (TSMC).

Signing the contract diversifies Samsung’s revenue streams following a less profitable year in its IT and Mobile Communications (IM) Division. The Division made up 47% of sales in the company’s 2019 fiscal, which became less profitable than the prior year.