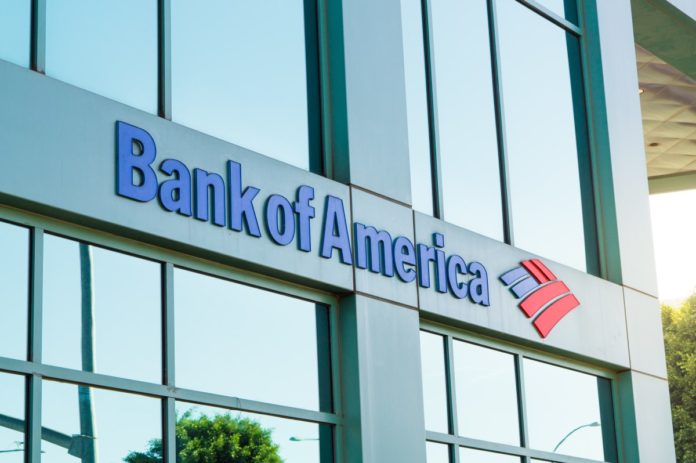 It is interesting to have a look at how U.S. stocks reacted to the trade deal as well as the earnings season. Recently, Bank of America released quarterly reports that exceeded analyst expectations.

As of Wednesday, 30 S&P 500 companies released their quarterly results. Hopefully, 82% of those companies reached better-than-expected profits.

It is important to mention that expectations regarding the corporate profits were lower ahead of the reporting period. Nevertheless, companies managed to beat the expectations.

On January 15, U.S. stocks increased, but stock indexes had to give up most of their gains at the end of the trading day.

During the day, Dow Jones rose 187.92 points. At the same time, the S&P 500 added 0.7%, and the Nasdaq Composite rose 0.5%. As mentioned above, major stock indexes were unable to hold the momentum as stocks declined in several hours.

The trade deal between the U.S. and China is a huge success. It is important to mention; markets will gain from the decision as uncertainty harmed the economy.

Another good news that improved the market sentiment is connected with taxes. The White House economic advisor Larry Kudlow made a comment regarding the taxes. He said the Trump administration would unveil more tax cuts in 2020.

Stocks in the U.S. and abroad experienced problems for a long time due to the trade war, global economic issues, etc. It will take time until stock markets will be able to benefit from phase one trade deal.