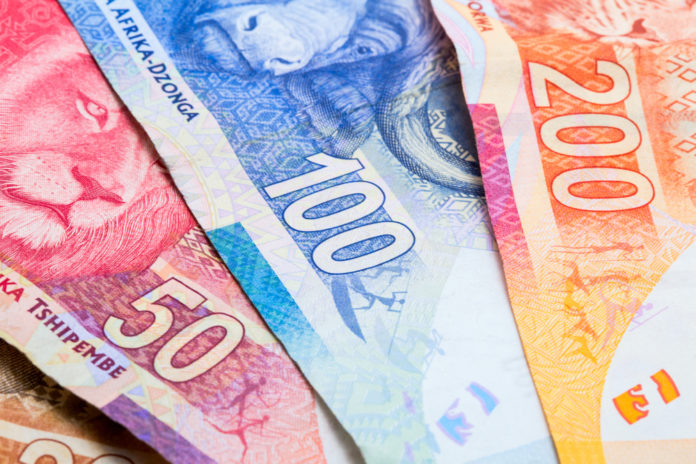 South Africa’s rand was struck hard by the distressing GDP report yesterday, sending it to the loosing against other currencies. But today is a different story for the rand as it tries to steady in sessions.

The South African currency is regaining its composure and it is trying to recover some of its losses against major currencies.

The shock from the downbeat data immediately started to wear off thus giving space for the rand to maneuver again.

Meanwhile, British pound currency extended its rally against the rand thanks to election news. The GBP ZAR trading pair hiked 0.33% or 0.0634 points and is currently trading for R19.0681 points in sessions. 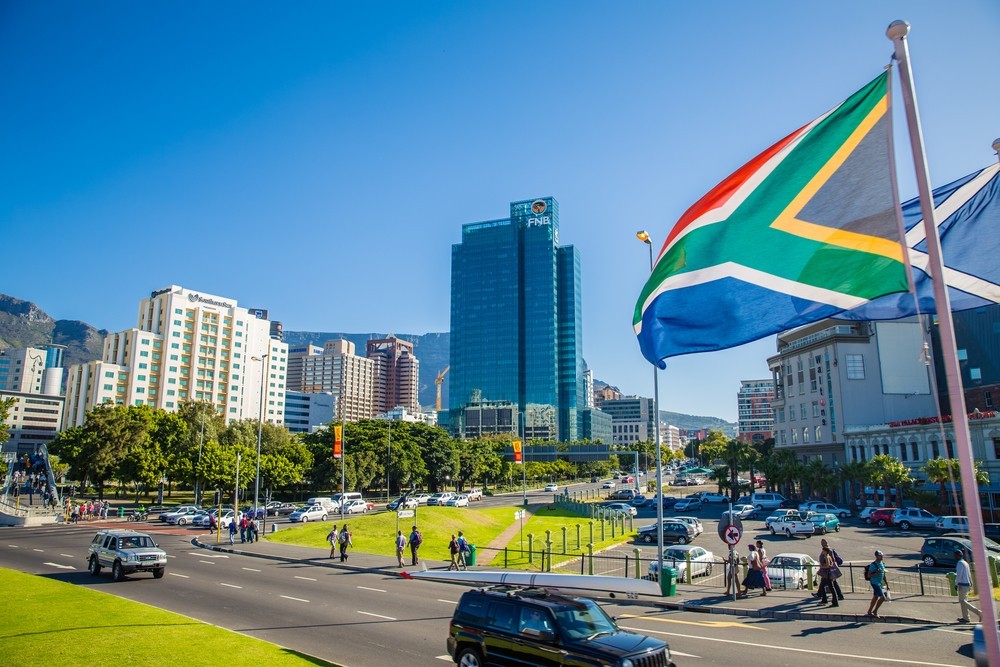 Yesterday, Statistics South Africa, or Stats SA, released its regular report on the country’s economic performance. Stats SA showed that the GDP contracted by 0.6% on a Quarter-over-Quarter basis in the third quarter of 2019.

This meant that the economy only grew by 0.1% on an annual basis. The figures hammered the South African rand in the forex market yesterday.

The agency first reported a contraction in the first quarter of the year, then growth on the second. The first half of the year tied the country to when it started 2019.

An expert cited the contraction in the mining and quarrying industry, saying that it helped lower the Q3 GDP. Still, many experts believe that reforms are needed to buoy the rand and the country’s economy.