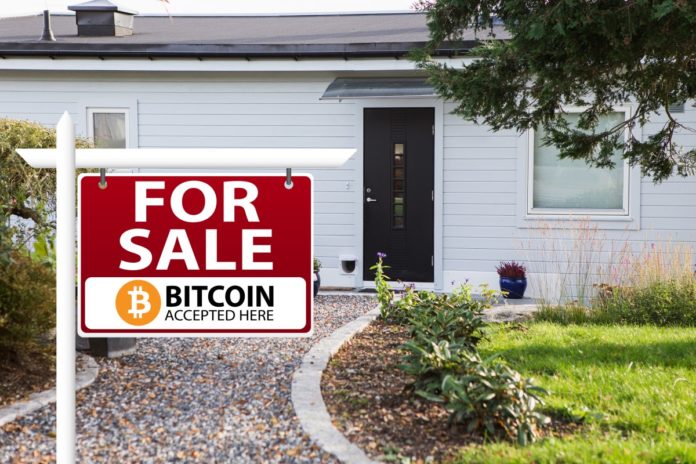 Bitcoin is the first cryptocurrency in the world. In the last ten years, it plays an important role, and even after so many years, it is the number one digital currency in terms of market capitalization.

It is worth mentioning that after a major decline, Bitcoin was able to find support near the $8,670 level against the U.S. dollar. At one point, the price even fell to the lowest level since the beginning of the month.

At the moment, Bitcoin’s price is $8,695. Bitcoin is struggling to regain its position.

Ethereum is the second-largest cryptocurrency on the market. Ethereum also experienced problems, but it was able to find support near $180 level against the U.S. Dollar. Additionally, Ethereum broke the resistance levels above $186 and $188.

Right now, Ethereum’s price $186. This is an important level for the cryptocurrency because if the price falls below this level, it could move back into a bearish level.

In November 2019, the owner of Magnum Real Estate Group Ben Shaoul sold an Upper East Side retail condo in New York in Bitcoin. The price of the property is $15.3 million.

At the moment, Magnum Real Estate Group is converting 389 East 89th street from rentals to condos. The buyer of the 11,400- square-foot is a company from Taiwan. Parties used Bitpay and Starr to complete the transaction.

It is a not first deal for Mangum as last year; the company sold two residential condos using a Bitcoin transfer.

In 2018, a Brooklyn-based rental management company announced that it would accept cryptocurrencies.

Another house located at 40 Riverside Drive is for sale. It means that potential buyers can transfer $13 million in Bitcoin.