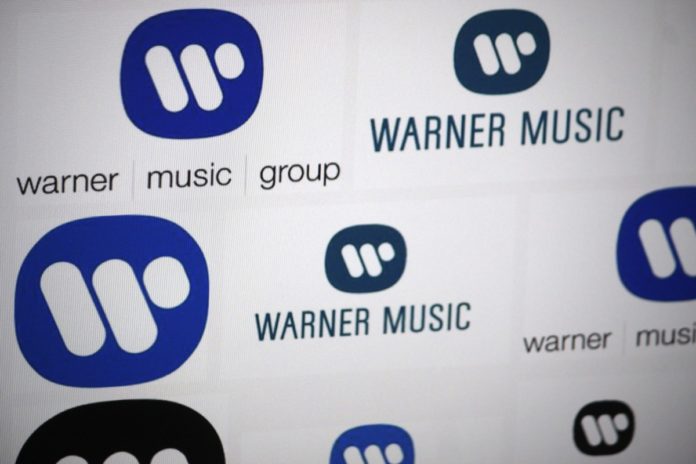 Warner Music Group Inc. is one of the so-called “big three” recording companies along with Universal Music Group and Sony Music Entertainment. It is the third-largest recording company in the music industry. The world-famous conglomerate operates in more than 50 countries.

Recently, Warner Music filed a statement for a proposed initial public offering (IPO) of its common stock. The music group will sell the shares of common stock that belongs to certain stockholders of the group.

Nevertheless, the number of shares of common stock which the company plans to offer as well as the price range for the proposed offering remains unknown.

It is worth mentioning that, value is around $6 billion, nearly twice as much in comparison with the price current owner paid for the Warner Group in 2011. 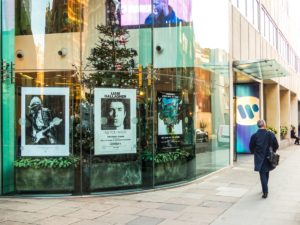 This conglomerate from Los Angeles has the chance to attract investors for one very important reason. Its net income in 2019 was $256 million.

This is important as other recent high-profile stock market listings experienced problems when it came to profitability.

In recent years the value of music companies increased thanks to Spotify and Apple. This factor played an important role as more investors decided to invest in the record industry.

The Warner Music Group filed a registration statement on Form S-1 with the U.S. Securities and Exchange Commission (SEC). Warner Music plans to go public for the second time.

Last but not least, the Warner Music Group traded on the New York Stock Exchange before becoming a private entity in 2011.