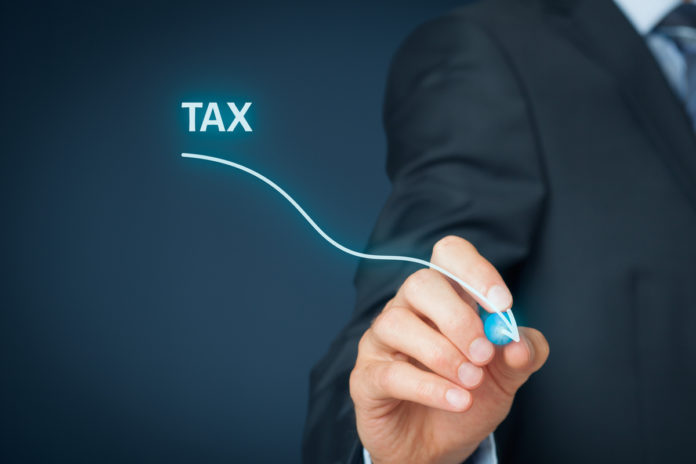 Crude prices have rebounded from their lowest level in four years on Wednesday. The market opened with gains in the hope that the economic stimulus from the United States could generate an increase in world demand for oil.

The North Sea Brent barrel of oil for April deliveries was trading at $ 58.08 at the start of today’s session (08:00 GMT) on the Intercontinental Petroleum Exchange (ICE) electronic market. 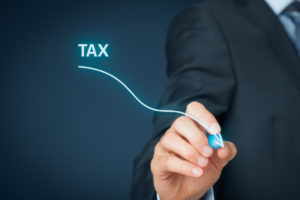 United States President Donald Trump met with Republican lawmakers Tuesday. He proposed a payroll tax rate to reduce to 0% until the end of 2020. This is to mitigate the harmful effects of the coronavirus on the US economy.

Responses to Trump’s stimulus plan were positive as the US stock indexes ended Tuesday with a 5% gain. Investors hope that the world’s most significant consumer oil demand may increase by the second quarter of 2020 to boost oil prices.

However, regarding demand, the fact that Saudi Arabia and Russia plan to increase crude production levels in April continues to generate downward price predictions.

After a seven-hour meeting in Vienna between delegates from Saudi Arabia and Russia, no agreement was reached on measures to curb oil production further. Saudi Arabia and Russia dropped crude in an already oversupplied market. Spot prices are decreasing more rapidly than ones in later periods. Oil demand is low due to the mounting economic impact of the coronavirus outbreak. It has forced governments to quarantine entire regions. This triggered the cancellation of flights around the world and prompted people to drive less.