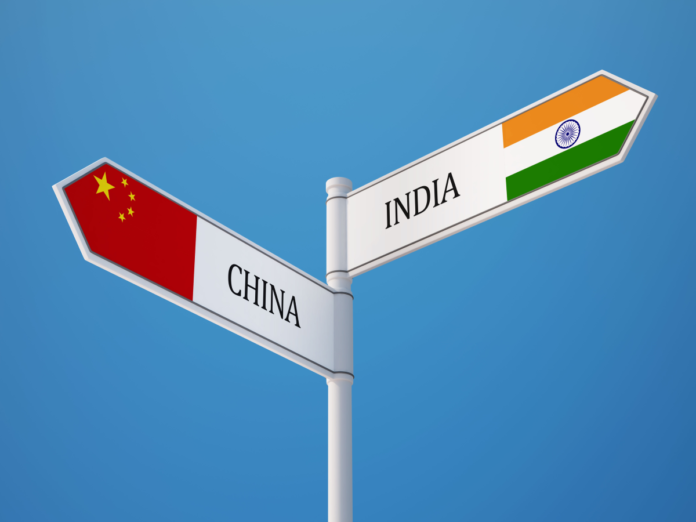 A border clash with China in the Himalayas between the Chinese and Indian soldiers reignited tensions between two nuclear-armed neighbors. Many people in India, including some local politicians, are calling for a boycott of Chinese products. The country made the decision to ban dozens of Chinese mobile apps last week. However, it will be difficult for India to disengage from China and to reduce ties in the near term. As a reminder, the economies of China and India are closely connected.

It is worth noting that, China is the second-largest trading partner of India after the United States. Based on the information taken from government data, the country imported more than $65 billion worth of goods from China between April 2019 and March 2020. However, India exported only around $16.6 billion worth of products. Consequently, that left the country with more than $48 billion trade deficit with Beijing. Interestingly, trade volume fell from the previous fiscal year that ended in March 2019.

India has the ability to make low-end manufacturing products, instead of importing such products from China. However, to achieve this goal the government needs to provide the right kind of policy support for micro, small as well as medium businesses.

Unfortunately, due to India’s inadequate integration with the global supply chain, companies that decided to leave China are looking to place such as Vietnam to open their factories. 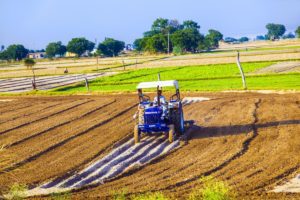 Chinese investors are actively investing in India. For example, between 2015 and June 2020, there were 42 deals worth $8.7 billion. Interestingly, each deal had a value of more than $5 billion.

It is worth noting that, Chinese firms invested an estimated $4 billion into Indian start-ups. Moreover, as of March, 18 of India’s startups valued over $1 billion received funding from Chinese investors.

There are several reasons why companies from China dominate India’s technology space. Importantly, there are no major Indian venture investors for local start-ups. Moreover, Chinese companies provide the patient capital needed to support the Indian start-ups. Furthermore, the huge Indian market has both retail and strategic value for China.

Notably, India already introduced restrictive measures on Chinese foreign direct investments. The country made this decision before last month’s border clash. As a result, Indian startups may have to look elsewhere to raise fresh funds. Regional tensions have the potential to affect the global economy.