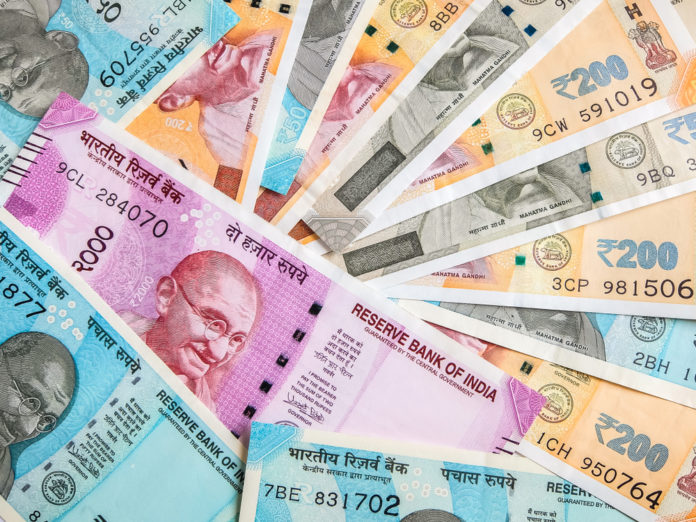 Just as expected, the Reserve Bank of India slashed its repo rate or key lending rate today. The move supported the Indian rupee against the US dollar in today’s trading sessions.

The RBI cut its repo rate by 25 basis points as it tries to maintain an accommodative stance. The move is the fifth consecutive rate cut by the central bank this year.

Since the year began, the Reserve Bank of India has aggregated 135 basis points off the Indian rupee.

The GDP forecast was also slashed after a three-day meeting by the Monetary Policy Committee of the Reserve Bank of India. The bank now just expects growth for the current fiscal year to reach 6.1%, lower than the earlier 6.9%.

Reserve Bank of India governor Shatikanta Das said that there is no reason for the public to doubt the decision. Adding that the government is committed to maintaining the fiscal deficit as given in the national budget. 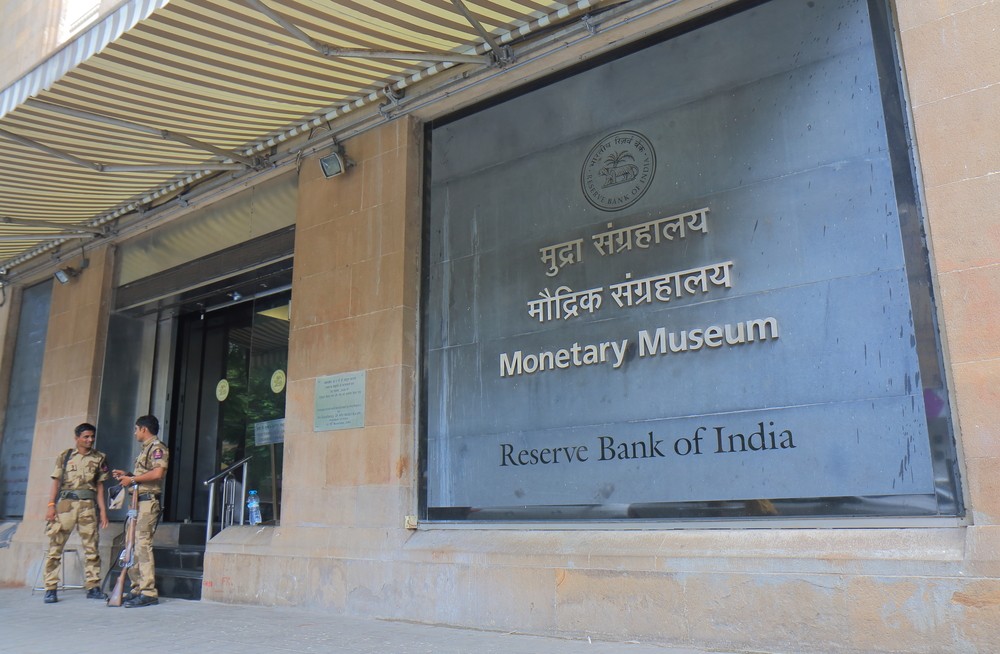 The RBI governor also made headlines because of his comments about the ₹30,000 payouts.

Governor Das told reporters that the government seeks an interim dividend worth ₹30,000 crore. The interim from the central bank aims to meet the revenue shortfall after the massive tax cuts.

The Reserve Bank of India is looking to acquire the money by the end of the fiscal year to meet the 3.3% target.

During the fiscal year 2017 to 2018, the government has also received ₹10,000 crore interim dividend from the bank.

And last month, the Reserve Bank of India board gave permission to transfer money to the government. As per the Bimal Jalan panel report, the funds were from the bank’s surpluses. 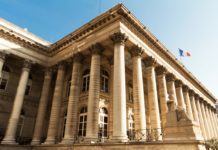