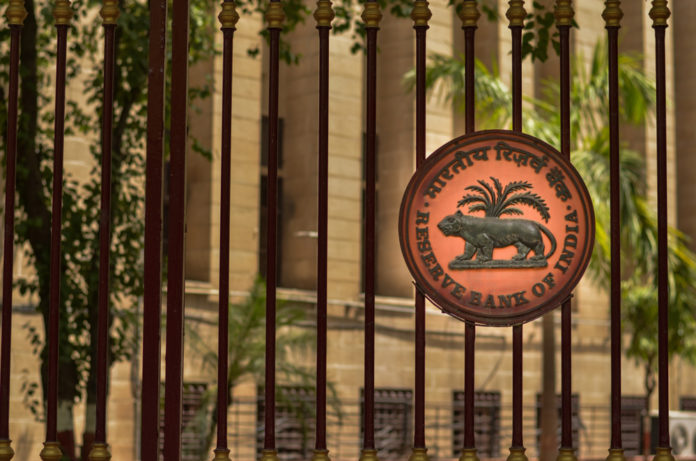 As inflation concerns burden rupee traders and investors, more economists and forex analysts wait for another rate cut. Traders believe that the Reserve Bank of India will continue to go down the monetary easing road.

Last week, a poll on experts saw that the Indian retail sales inflation will surpass the bank’s goal.

Initially, the Reserve Bank of India targets to have a 4% medium-term inflation in October. However, experts believe that the country’s retail inflation will go up by 4.25%, a tad higher from the target.

This is mainly due to natural calamities, such as monsoons, that raised vegetable costs. Local Indian farmers struggled, and supplies were later disrupted.

A local economist said that hiking vegetable prices in the country, mainly onion and tomato prices, are greatly contributing to inflation.

According to a currency expert, they expect the RBI to continue its easing bias to support growth and core inflation. This is also true despite the rising inflation that is caused by costly food prices.

The Reserve Bank of India has slashed its key interest rate this 2019 by 135 basis points in total. The current repo rate of the RBI is 5.15%.

The central bank is widely expected to cut again next month, recording the sixth slash in a row.

In that case, it will be the RBI’s first time since 2016 to reduce rates despite hitting inflation targets. 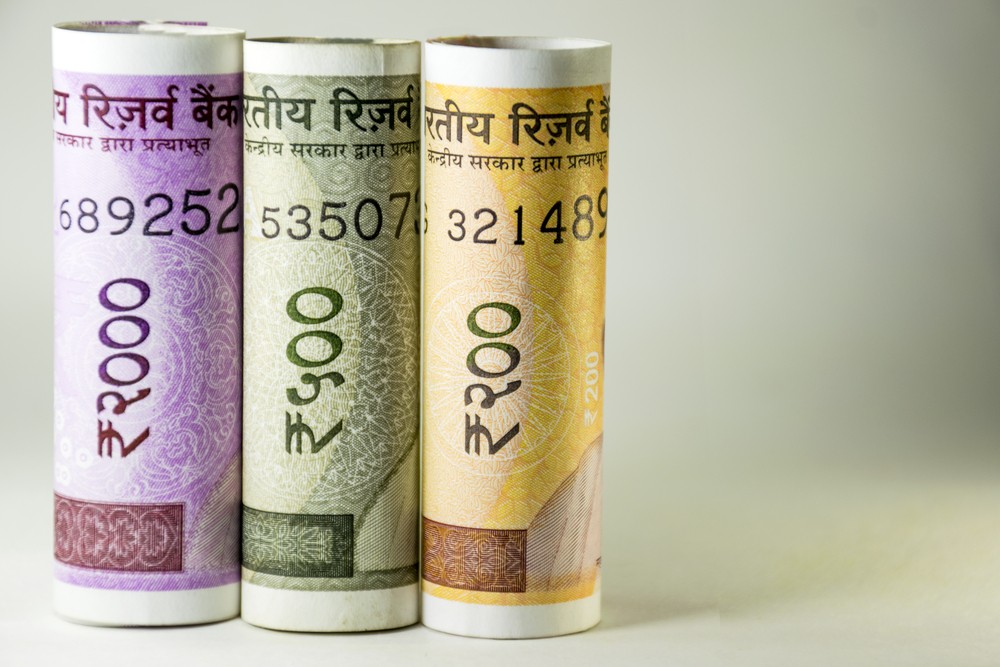 Last week the rupee fell against the US dollar and the Chinese yuan.

Traders are waiting for the Reserve Bank of India to take measures and support the falling rupee.