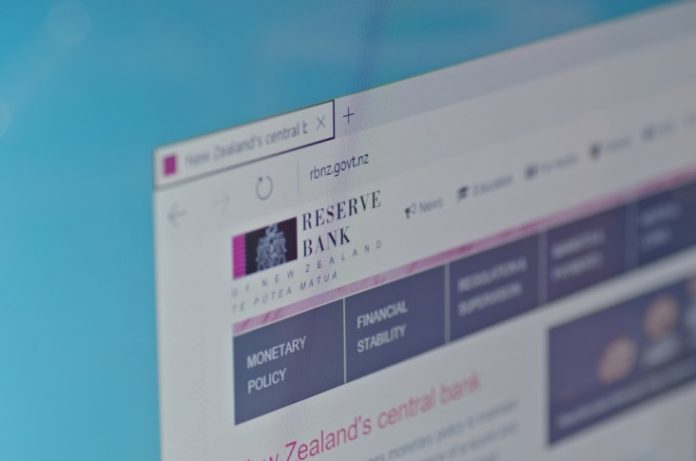 Taking the markets by surprise, the Reserve Bank of New Zealand (RBNZ) decided to cut its official cash rate (OCR) by 50 basis points.

The OCR is now at 1.0%, with the 50-point cut being higher than market expectations. Meanwhile, mortgage interest rates will probably slide lower after this, even though they’re already at record lows.

The RBNZ has been easing monetary conditions since June 2014. During that time, it cut the OCR to 3.25%.

According to the bank, the policy committee agreed that lower OCR would help it meet its employment and inflation goals.

Recent data showed that employment figures improved, and the same is true for wage growth. The bank said employment is at its maximum sustainable level. Inflation stays within the target range, although it’s still below the 2% mid-point.

Reserve Bank of New Zealand Joins the “Race to the Bottom”

The RBNZ’s move falls in line with what other major central banks around the world are doing. The “race to the bottom” refers to the central banks’ efforts to cut rates to curb economic slowdown.

To that end, New Zealand’s central bank governor, Adrian Orr, said that further easing isn’t entirely out of the question. Orr even went further and hinted at non-conventional policy.

This comes in the midst of a bleak global outlook, with the US-China trade war at the forefront.

The bank was the first major one to cut rates, starting in May. And now it’s the first to slash rates by a half-percentage point.

The last time the bank did this was back in March 2011. During that time, a series of huge earthquakes shook the South Island city of Christchurch.

Economists agree that the huge cut today means the bank is trying to get ahead of the curve.