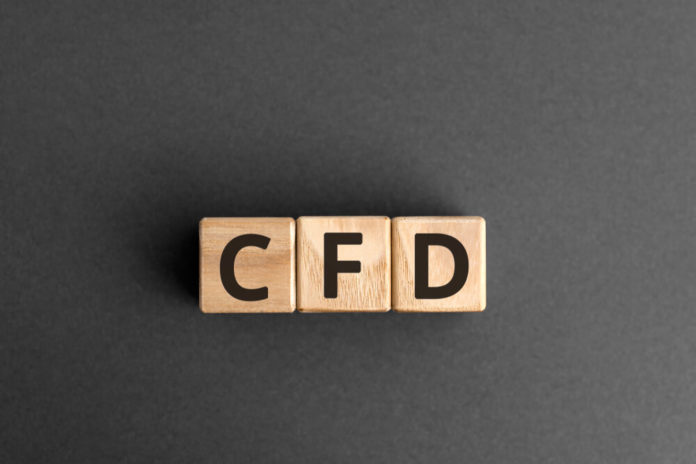 The broker also added stocks from countries already in R Trader, like the UK, Austria, and Germany.

Additionally, the company also launched tick charts as a new function in the platform.

RoboMarkets’s decision was due to increasing requests from clients. The new Tick-by-Tick charts show when clients complete a certain number of orders.

Kiryl Kirychenka explained the product as a chart that can be used on intraday charts with intervals. Clients can build histograms that display price dynamics of a chosen asset at the opening price.

Clients can also view highs, lows, and closing prices when the number of orders reaches 155.

Users can also set any number of ticks for aggregation, which ranges between 1 and 10,000.

RoboMarkets also added additional intervals, such as 5 minutes, 30 minutes, and 2 hours. These are in the Top Gainers, Volume Leaders, and Top Losers watchlists.

RoboMarkets released a fully supported mobile version of R Trader in December of last year. The platform provides customers with efficient mobile trading experiences after a long list of requests.

Kirychenka said the mobile web terminal was developed based on Angular technology. This provides high speed and stability in performance.

R Trader users previously had to make a choice between usability and mobility. After the app’s launch, users were able to view charts, account selection, position and account management, viewing history, and trading.

Traders also gained access to the same major features in its web version.

The firm plans to expand its features in the future.