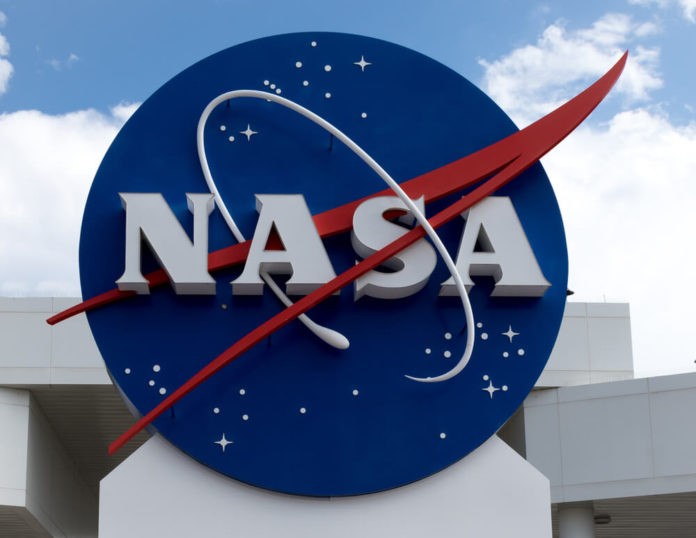 Small satellite launcher Rocket Lab has successfully flown one of its own satellites on its latest flight. It demonstrated that the spacecraft’s design holds up in Earth orbit.

It is the company’s first in-house cylindrical spacecraft. Known as the Photon, Rocket Lab hopes to sell it to customers for use in ambitious deep-space missions.

It was secretly a part of Rocket Lab’s most recent launch on August 30. On this date, the company’s Electron rocket took off from Rocket Lab’s primary launch site in New Zealand.

It was lofting a single satellite for the company Capella Space. As the satellite separated from the rocket, part of the Electron actually turned into a satellite. This remained in orbit around Earth.

It was Electron’s kick stage, a small platform that sits on top of the rocket. It helps give satellites on the vehicle an extra boost in space.

After it was deployed, Rocket Lab sent a command to make it start operating like a satellite.

Peter Beck, Rocket Lab’s CEO, spoke during a live stream announcing the satellite’s launch. He said there was a real magical moment for him sitting with the engineers.

It was where they sent a command to the kick stage.The company has since dubbed the satellite “First Light.” 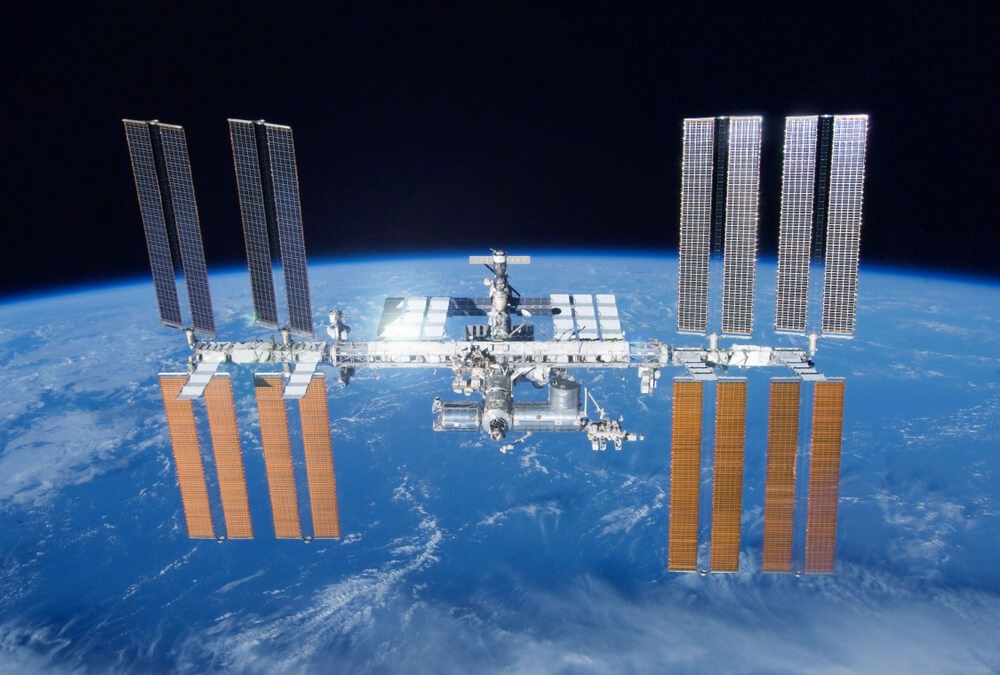 Rocket Lab announced its intention to build its own satellites last year. It would use the design of its Electron kick stage.

The idea behind these Photon satellites is that they can be affordably customized. This is to help Rocket Lab’s customers get to orbit without having to engineer their own satellites in the process.

Beck said, they’re really trying to reduce the barrier to get innovation and their ideas on orbit quickly.

Rocket Lab has big ambitions for the spacecraft. It has a deal to send a modified version of the vehicle around the Moon for NASA.

It has even floated the idea of sending a Photon spacecraft to Venus in 2023. The company’s CEO says the prices vary based on where the spacecraft is going. For example, the NASA mission to the Moon is roughly $10 million.

He also says the in-flight demonstration allowed Rocket Lab to test all of the Photon satellite’s systems. That includes the ones that might be useful on future deep-space missions.

Potential customers now have a chance to see the satellite in action. The satellite took images of both itself and the Earth below using its camera on board.

Iterating with each launch, Rocket Lab plans to do more demonstration flights with Photon.

This wasn’t the first time the company has launched a satellite in secret. In January of 2018, Rocket Lab covertly launched its own reflective disco-ball satellite which they called the Humanity Star.

Somewhat an art project, it was designed to reflect light from the Sun and shine bright in the night sky. They hoped it would inspire people to look up at the object and contemplate their place in the Universe.

However, the stunt angered many astronomers as they worried the shiny satellite would be a source of light pollution. They said it could ruin their long exposure images of the Universe.