Home News Forex Why does Rosneft accept Ruble Payment Only? 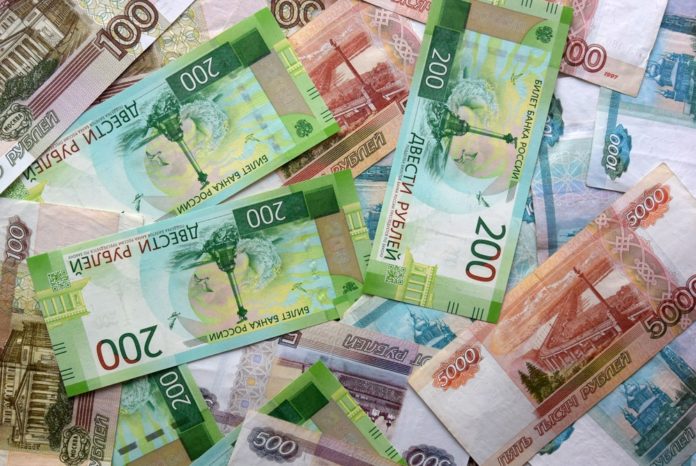 Five traders claimed on Monday that Russia’s (ROSN.MM) Rosneft failed to sell oil in a jumbo tender after requiring prepayment in rubles. This means that the country’s biggest oil giant will have to find methods to channel additional petroleum to Asian customers via private transactions.

The collapse of the tender shows the Kremlin’s ongoing struggle to sell oil because of extensive Western sanctions imposed in response to Russia’s invasion of Ukraine. Moscow, which refers to the invasion as a “special operation,” has officially recognized that sanctions have caused some oil export issues since March; however, it wants to increase cooperation with Asia to divert some oil shipments away from the West.

Western restrictions on Russian oil are part of a bigger attempt to politically and economically isolate Moscow in response to the invasion; including talk of an EU-wide energy embargo.

The European Union has recommended its members not to give in to Russian President Vladimir Putin’s demand that Russian gas monopoly Gazprom be paid in rubles (GAZP.MM). The EU is far more reliant on Russian gas than on oil. Hence, analysts and economists have predicted that a complete ban on Russian gas would send the region into a catastrophic recession. Rosneft requested for 100 percent prepayment and conversion of the cash into rubles for purchases of its oil last week, following Putin’s directions to Gazprom.

The five dealers claimed Rosneft had offered to sell 6.5 million tonnes of the Urals, Siberian Light, Sokol, and ESPO Blend oil loading from Russian ports in May-June; however, there were no offers since Monday. Rosneft did not reply to demands for comment right away. The traders claimed it was exceedingly difficult to fulfil the tender criteria. The sale would have been challenging enough even without the new terms since most European majors and even trading businesses are scaling back their Rosneft purchases. State refineries in India did not make bids. Moreover, quantities of Far East oil grades, such as Sokol and ESPO Blend, were too quick to pique interest.