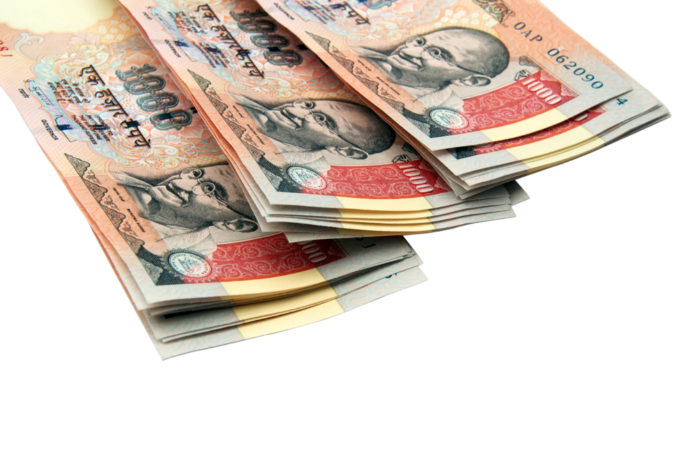 On December 28, the rupee appreciated 6 paise to close at 73.49 against the U.S. dollar, tracking weakness in the American currency and positive domestic equities.

According to traders, the sustained foreign fund inflows also boosted the rupee. At the interbank forex market, the domestic unit opened at 73.52 versus the greenback. Its intraday high was 73.47 while a low was 73.61.

Furthermore, the local unit stood at 73.49 versus the U.S. dollar, while in the previous session, it boosted by six paise.

On Thursday, the rupee stood at 73.55 versus the American currency, while on Friday, forex and equity markets were closed as it was a Christmas day.

Furthermore, the U.S. dollar index, which measures the dollar’s strength against a basket of six currencies, declined by 0.25 percent and settled at 89.99.

According to Currency and Commodity Analyst at Sharekhan ltd by BNP Paribas, Self Mukadam, the rupee appreciated on weakness in greenback and rise in stock markets. Market sentiments improved as U.S. President Donald Trump signed $2.3 trillion Covid-19 relief aid and spending package and as the United Kingdom and European Union secured trade agreement.

Mukadam also announced that the sharp gain was prevented amid worries over increasing Covid-19 infections across the globe and the emergence of a new coronavirus strain in the United Kingdom.

However, traders worry that tighter restrictions on social and business activity might affect global economic rebound.

Furthermore, if we look at provisional exchange data, foreign institutional investors were net buyers in the capital market as they acquired shares worth Rs 1,225.69 crore on a net basis on Thursday.