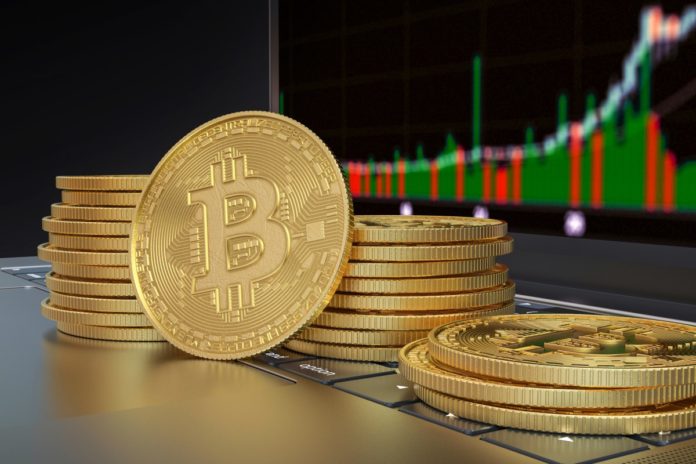 Digital currencies are no longer considered as something unusual as more and more people are investing in cryptocurrencies. However, authorities, even in the most democratic countries in the world, can’t agree on how to deal with Bitcoin and other currencies.

Nevertheless, the market is expanding, and it means that ignoring this trend is longer possible for several reasons.

Moreover, one of the countries which is developing its national digital currency is China. The People’s Bank of China is planning to launch the national cryptocurrency.

The development of cryptocurrencies created many questions regarding crypto regulations. As mentioned above, countries around the world are trying to find the best solution according to their needs.

It is essential to mention that her opinion about cryptocurrencies is vague and let’s have a look at her previous comments. Nabiullina does not support the cryptocurrencies. However, she thinks that blockchain technology is promising.

The chief of the central bank, even compared digital currencies to electronic non-cash payments. Moreover, authorities in Russia and elsewhere are reluctant to endorse the cryptocurrencies. However, they know that it will be tough to stop the development of digital currencies. 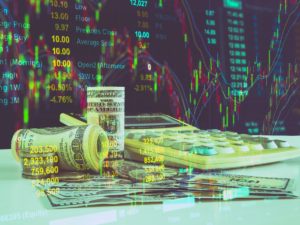 The second-largest economy has no shortage of billionaires. However, an unusual fact connected to digital currencies happened in China. According to Forbes, Crypto executives are among the ultra-rich in China.

There are 12 crypto industry representatives who made to the list of wealthiest people of China. The richest crypto executive is the founder of Bitmain Micree Zhan. His fortune is worth $4.2 billion.

An interesting fact about Bitmain is that it is the largest supplier of mining hardware in the world.