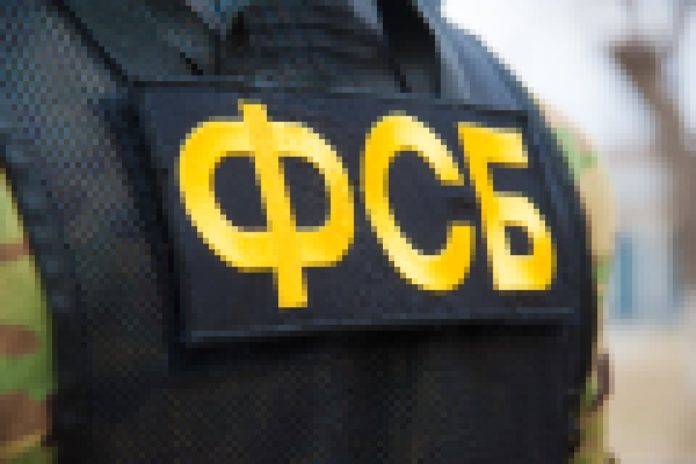 Vladimir Chistyukhin, deputy governor of the Bank of Russia, noted that private cryptocurrencies might soon leave the country’s financial markets. The Central Bank is working on an account to develop proposals to restrict such currencies in Russia. The country plans to issue its digital ruble. Russia has been opposed to private cryptocurrencies for years, arguing that they could be pretty risky and could be used to finance terrorism and money laundering. According to the bank representative, there is no place for cryptocurrency in the Russian financial market.

The central bank reportedly sees risks to financial stability due to the growing number of cryptocurrencies. At the same time, It supports their complete rejection and the decline of Bitcoin. Elvira Nabiullina, the governor of the Central Bank, noted that her bank could not make investments in cryptocurrency; Which the Russians used in about $5 billion in annual transactions.

The Bank of Russia said in an earlier statement that the country needed further adjustments to its cryptocurrency regulations, reflecting the experience of China and India. In September, China stepped up its crackdown on cryptocurrencies. It included a total ban on all cryptocurrencies and mining, the smuggling of bitcoins and other major coins, and pressure on crypto-related stocks and blockchains.

In addition, the Bank of Russia aims to join the global trend of developing its digital currency. This is to comfort improve financial connections, speed up payments, also counter the threats of other cryptocurrencies.

The Future of Crypto

It is noteworthy that Bitcoin is currently trading at the level of long-term support. It also shows signs of growth reversal in the short run, which indicates that we might have to wait for a breakthrough by the end of the year.

BTC fell slightly to $3000 over the last week, and the final result was recorded at $46,681. However, it still trades above $44,275 above long-term support. At the same time, technical indicators show signs of falling. The RSI is also below the 50 lines, a sign of declining trends.

It is worth noting that the ongoing recovery after the fall of BTC began in early July. It remains to be seen whether the same scenario will develop this time around.

The year’s highlight was that El Salvador became the first country to legalize Bitcoin. It seems that the position of countries regarding cryptocurrencies is different. Like Asian countries, Russia plans to take a sharper stance in this direction.