Home » Russian Propagandists are Back on Facebook for Trump 2020

According to a briefing to the bipartisan House Intelligence Committee last week, Russian propagandists are interfering in the 2020 campaign. The day after, President Trump replaced his acting Director of National Intelligence Joseph Maguire.

The reports suggest the tactics used in 2016 could make a return this year. This includes troll campaigns and targeted hacking attempts.

Namely, Facebook took down dozens of accounts the company believed were engaged in propaganda campaigns in February. Many of those involved showed a connection to Russia.

In January, a phishing attack on the Ukrainian natural gas company Burisma was also attributed to the region. This was a possible replay of the 2016 DNC server hack, although evidence remains unclear.

The Russian election meddling efforts in 2016 ranged from troll accounts to alter emails from the Democratic National Committee. This significantly affected national opinions leading up to the election.

A Trump surrogate offered WikiLeaks founder Julian Assange a pardon if he managed to cast doubt on the Russians’ involvement.

During the briefing held on Feb 13, Trump’s allies challenged the conclusions to argue he strengthened European security.

Although intelligence officials have previously warned of Russia’s interference, the briefing provided specificity for its intentions. Russia wanted to interfere with the 2020 Democratic primaries and the general election with it.

Trump had always been suspicious of the intelligence community’s assessment of the 2016 elections. He claims this was the work of conspiracies to undermine the validity of his election.

Schiff led the investigation on Russia’s interference in 2016 and later led the impeachment inquiry against Trump. The president complained that Schiff would “weaponize” the intelligence about Russia’s support for him. 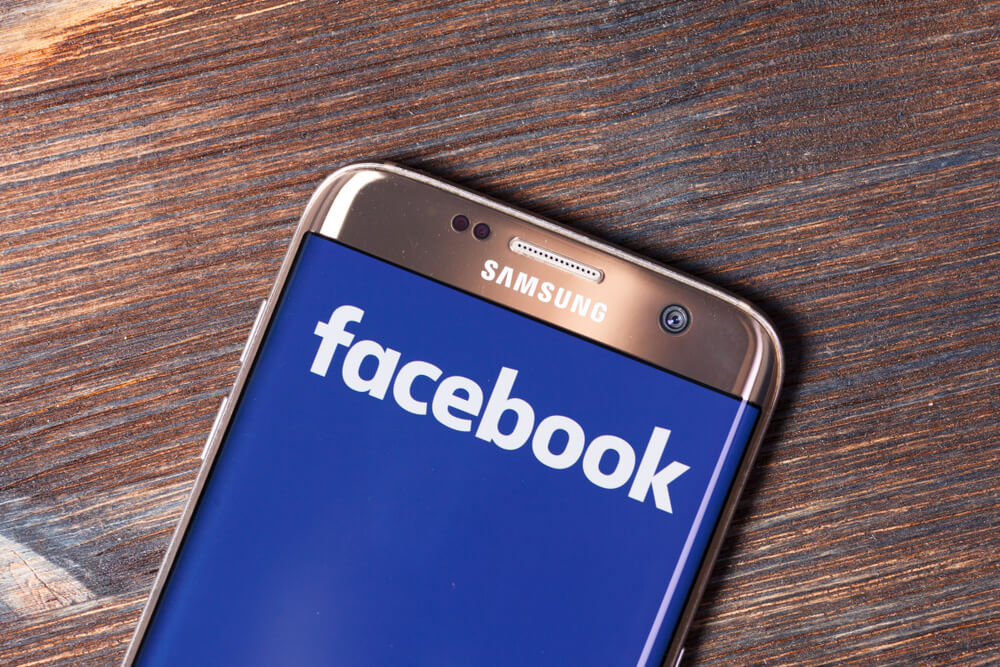 Earlier this year, campaigns from Russia, Myanmar, Vietnam participated in what Facebook described as foreign interference. The company announced it had taken down dozens of accounts in its biggest sites, Instagram and Facebook.

Its latest investigation against Russian-based accounts involved those that posted content in Russian, Ukrainian, and English.

Groups based in Myanmar and Vietnam faced deactivation for violating policies against “coordinated inauthentic behavior.” Their alleged design was to spread misinformation leading to confusion on telecom providers in the country.

The Iranian campaign focused on Trump supporters in the US, which posted malicious news. They involved US elections, Christianity, US immigration policy, US-Iran relations with pictures of Trump, etc.

The removal of Iran-based network accounts occurred in January 2019 for a similar reason. The fraudulent accounts attempted to contact public figures, in addition to posting and commenting on Facebook.

Iran allegedly pushes a distorted truth that exaggerates its government’s moral authority while minimizing Iran’s repression of its citizens. The movement also sought to minimize the “steep” human cost of its own imperial adventures in the Middle East.

The Atlantic Council claimed Iranian “sockpuppets” have been operating on Facebook and Twitter since 2010. These are fictional identities created to bolster points of view, as opposed to trolls who use their real names.