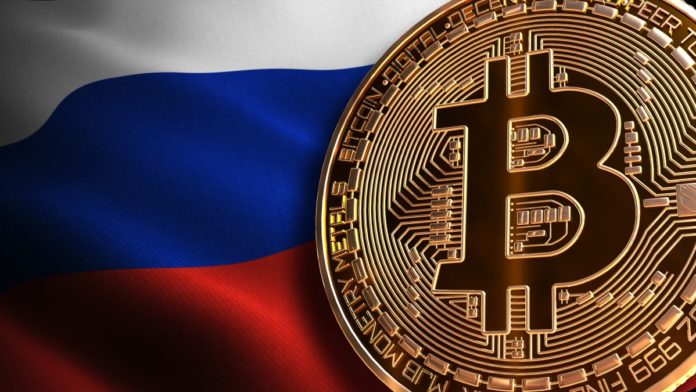 The crypto market in the Russian Federation is developing thanks to favorable conditions.

There are several factors that may help to make this country the center of the crypto industry. Firstly, Russia is the largest country in the world as the total area exceeds 17 million square kilometers.

Another reason why it was a great idea to open a data center in Bratsk is weather, more precisely cold weather. The climate in Siberia is perfect for crypto mining as long, and cold winters help to reduce the costs associated with mining.

The U.S. imposed sanctions on Oleg Deripaska due to his ties to the Russian government. However, he reached an agreement with the U.S. Treasury. As a result, U.S. authorities canceled the sanctions against EN+ in January.

En+, which used to belong to Deripaska, supplies up to 100 megawatts to Bitriver each year. 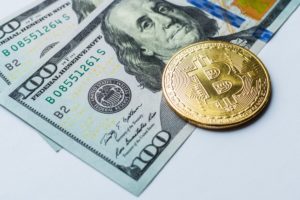 Deripaska’s team came up with an idea to create a data center right next to the Bratsk aluminum plant. At the moment, Bitriver is the largest data center in the former Soviet Union.

Abundant energy resources are important for crypto mining. This company which opened in less than one year ago took advantage of cheap electricity in the region.

This data center is popular among clients from all over the world including China, Japan and U.S. These companies are paying Bitriver to use its data center. Most of them use this center mine Bitcoins.