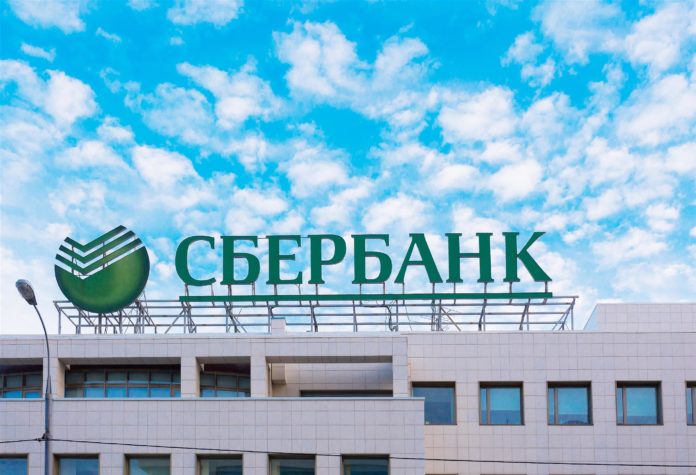 Russia’s largest bank made the decision to purchase thousands of ATMs with a built-in graphic card capable of supporting “blockchain operations”. The state-owned bank has called for tenders to provide 4,917 ATMs equipped with a graphics card. Interestingly, the most obvious reason to purchase such ATMs is to use them for crypto mining.

Let’s have a look at Sberbank to learn more about the country’s largest bank. Sberbank is not only the largest but is also the oldest bank in the country. Currently, it operates 14,200 branches as well as 77,000 ATMs across the country. Importantly, the Russian Federation is the largest country in the world in terms of area.

As stated above, the state is the largest shareholder of Sberbank. Moreover, the chairman and CEO, Herman Gref was Russia’s Minister of Economics and Trade. He is a big supporter of new technology, including blockchain.

However, Bitcoin ATMs are not a novelty. Nevertheless, regular bank ATMs with blockchain technology are unusual. The major question is why does a bank ATM need a graphic card that has the capability to handle some blockchain operations. There are several options.

The option is crypto mining. Another one is connected with an error. For example, there could be a simple error in the tender document’s description. In that case, the purpose of the graphics card is to handle image recognition. This option makes sense as these ATMs will also have biometric authentication.

The Crypto industry in Russia has the potential to support the economy. Federal, as well as local authorities, should attract local as well as foreign investors.