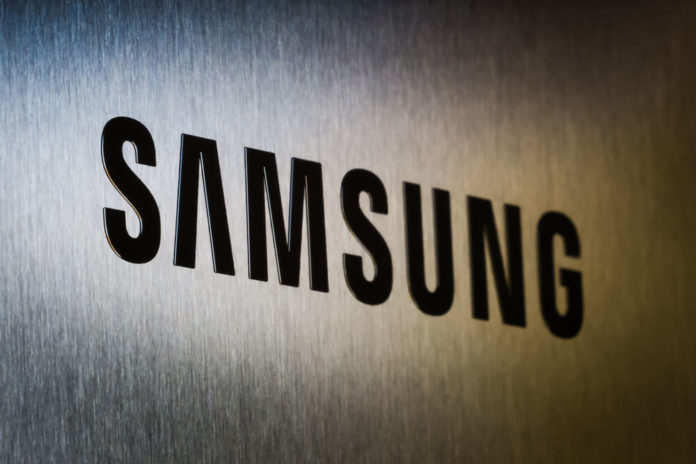 Samsung Electronics Co. Ltd. will launch the Galaxy Fold tomorrow in South Korea. The new unit will be the first-ever foldable smartphone and the first device to offer 5G in the country.

The Galaxy Fold will be priced at $1,97747 or ₩2.398 million in stores across South Korea. Despite making headlines today, the Samsung Galaxy Fold was initially set to debut in the US market in April.

Complains and reviews about the smartphone and its defected screen have delayed the US launch. Early reviews of the Galaxy Fold pointed out its malfunctioning screen and problematic hinges.

The South Korean telecom giant claimed that the new device will provide fifth-generation mobile connectivity. Telecommunications companies across the world have been scrambling to release 5G mobile devices to keep up with trends.

The South Korean firm also said it would offer the 5G and LTE versions of the Galaxy Fold in selected countries. Samsung patrons from Britain, Germany, France, and the United States will all be able to enjoy the Galaxy Fold’s services.

However, despite claiming to launch in other countries, Samsung has not yet released an official date for its overseas debut.

After its controversial delay in April, the company has announced that it will be ready to relaunch it in early September. Samsung claimed to make changes and improvements to the unit, such as strengthening its hinges.

In efforts to make amends, Samsung prepared a program for Galaxy Fold users along with the new launch.  According to the firm’s statement, it will cover 70% of the cost of display repair once a year.

South Korea’s largest mobile carrier, SK Telecom Co. Ltd. said that once the Galaxy Fold releases, 5G subscribers would also multiply. On Thursday, the company announced that it will also offer promos, discounts, and insurance plans for the Galaxy Fold. 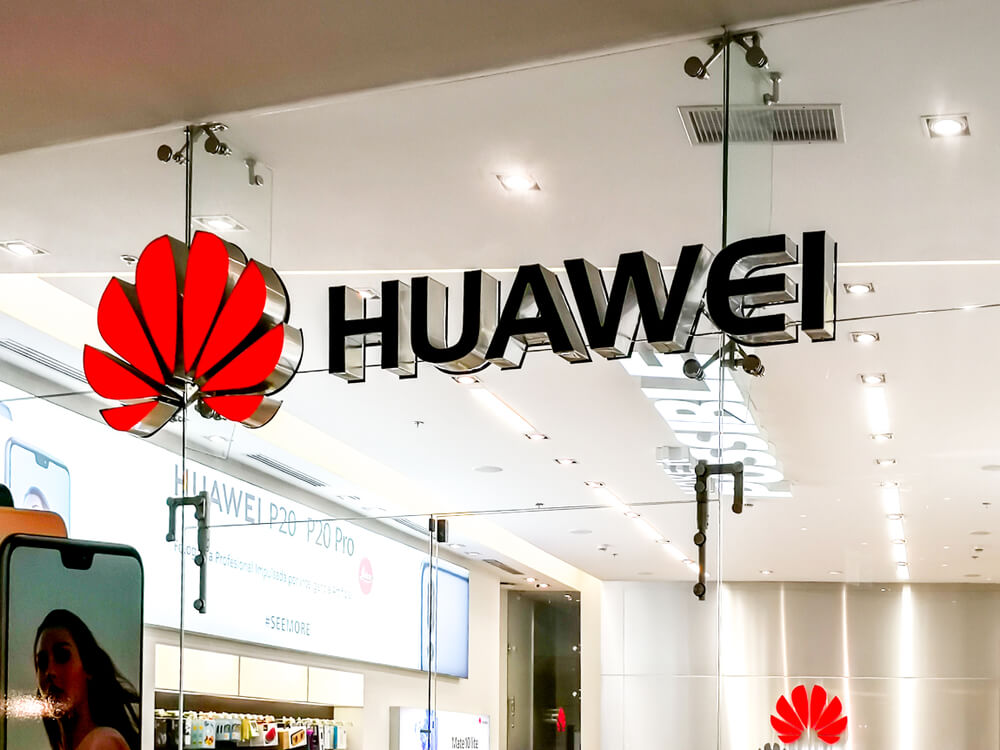 The smartphone industry is currently facing a block as the demand for mobile devices continues to slow down. Telecommunications companies are struggling to keep releasing new groundbreaking innovations to their products.

After Samsung announced its foldable phone, other firms have also delved into the idea. Samsung’s competitor, Huawei, is among the list of tech companies that are trying to sell foldable devices.

Just last month, Huawei Technologies Co. Ltd. also delayed their initial launch for their own foldable phone dubbed as Mate X. August’s delay is the second one since the company started its battle to solve the problems brought by the US-China trade war.

The Chinese telecommunications firm is currently in the US trade blacklist, hindering it from acquiring vital US tech such as the Android operating system.

Unfortunately for Huawei, reports say that the US President Donald Trump said that the firm would not be included in the discussions with China.

The US President’s statement is an apparent opposite of Trump’s promise. In the past, Donald Trump has promised to open factoring the Chinese telecom firm in discussions regarding the trade conflict.

This means bad news for Huawei if the US President does not want to include the company in its talks. It could further obstruct Mate X’s expected relaunch.